In charge of deputy Prime Minister of Kazakhstan Roman Sklyar the government delegation was in Moscow with a working visit at the last week of January. 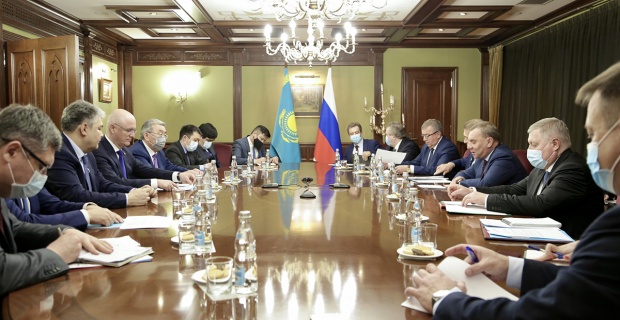 Yassipa Rabayeva/Avrupa Times-In charge of deputy Prime Minister of Kazakhstan Roman Sklyar the government delegation was in Moscow with a working visit at the last week of January.
He and Prime Minister of Russian Federation Ury Borisov are considered the questions of cooperation at industrial and space sector. Roman Sklyar and Minister industry and trade of Russian Federation Denis Manturov also was discussed industrial cooperation negotiation.They are discussed to realize agreements' process including within program of Kazakh-Russian industrial cooperation. The program signed in 2019 years on 3rd of April. Roman Sklyar also met with Minister of transport of Russian Federation  Vitaly Savelev. They discussed to interact at the field of transport, road infrastructure and checkpoint across the Kazakh-Russian  border. Meeting participants noted productivity of joint effects to strengthen bilateral cooperation and to realize joint mutually beneficial projects. 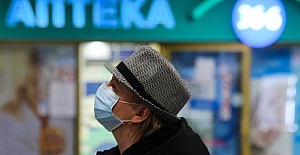 COVID 19: The rules for temporarily staying foreigners in Kazakhstan has been changed 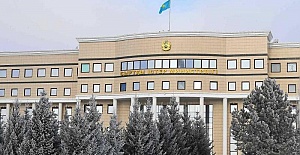 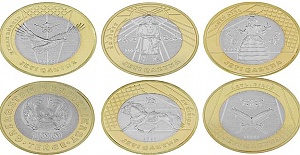 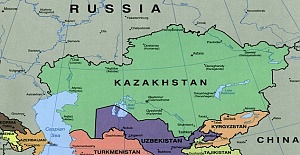 Kazakhstan and Russia to build a plant for the production of coronavirus vaccines
Keywords:
Space SectorUry BorisovRussian FederationMoskowRoman SklyarKazakhstan
Your comment has been forwarded to the administrator for approval.×
Warning! Will constitute a criminal offense, illegal, threatening, offensive, insulting and swearing, derogatory, defamatory, vulgar, pornographic, indecent, personality rights, damaging or similar nature in the nature of all kinds of financial content, legal, criminal and administrative responsibility for the content of the sender member / members are belong.
Related News