The death toll in Syria reached at least 93,000 at the end of April, but the true number from the violence now in its third year may be much higher 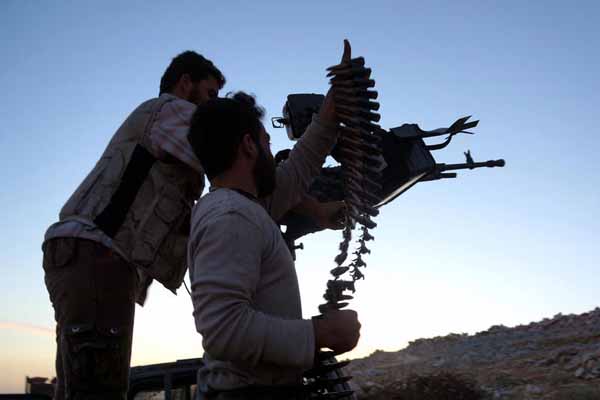 The death toll in Syria reached at least 93,000 at the end of April, but the true number from the violence now in its third year may be much higher, the United Nations human rights office said on Thursday. An average of more than 5,000 people have been killed every month since July, while the Damascus region and Aleppo have recorded the highest tolls since November, it said in its latest study of documented deaths. "This extremely high rate of killings, month after month, reflects the drastically deteriorating pattern of the conflict over the past year," Navi Pillay, U.N. High Commissioner for Human Rights, said in a statement. The previous U.N. figure, issued in mid-May, was that 80,000 had been killed in the conflict, which began with peaceful protests against President Bashar al-Assad in March 2011 and turned into an armed rebellion a few months later. The latest analysis was based on data from eight sources, including the Syrian government and the British-based Syrian Observatory for Human Rights. Killings were only included if the name of the victim and date and location of death were known.

"There are also well-documented cases of individual children being tortured and executed, and entire families, including babies, being massacred - which, along with this devastatingly high death toll, is a terrible reminder of just how vicious this conflict has become," Pillay said.