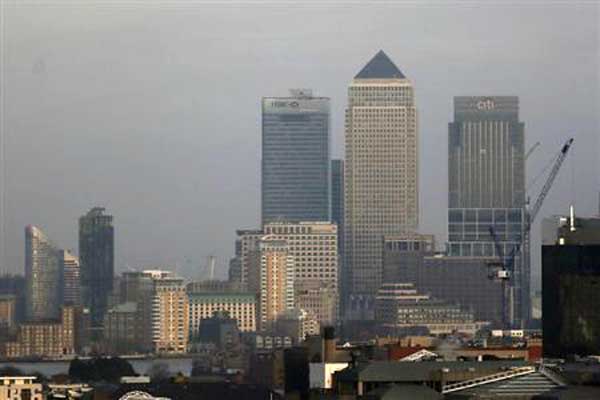 Dozens of bankers, regulators and government officials will gather in Plaisterers' Hall in the heart of the City to assess how London would cope with a bombardment of disruptions, such as a major attack on computer systems hitting stock exchanges and unfolding on social media, sources told Reuters. Beyond Plaisterers Hall, the historic home of the plastering industry and a venue for banquets and conferences, hundreds more people will take part from their offices in the test, dubbed "Waking Shark II". Simulations will focus on wholesale markets and how well banks and firms communicate and coordinate with authorities and each other, one of the sources said. The exercise, one of the largest of its kind in the world, follows a similar large-scale simulation in New York this year dubbed "Quantum Dawn 2" and comes amid heightened fears over the threat from hacking and cyber attacks. "Hacking is now widespread and the attackers range from the intellectually curious through to sophisticated nation states, the targets range from safety-critical processing systems through to price sensitive deal data," said Stephen Bonner, a partner in KPMG's Information Protection & Business Resilience team. "This is a good opportunity to iron out any flaws now, before our cyber defenses are tested in anger."

The London event is being co-ordinated by the Bank of England, the Treasury and the Financial Conduct Authority and follows a similar exercise two years ago.

Others such as Britain's biggest retail bank, Lloyds (LLOY.L), are attending as observes, sources said.

Regulators and companies are growing increasingly concerned about the threat of cyber crime to the banking system, including the impact of coordinated online assaults or hacking attacks on specific lenders. The Bank of England has told banks to strengthen their defenses against cyber attacks.

One unidentified London-listed company incurred losses of 800 million pounds ($1.29 billion) in a cyber attack several years ago, according to British security services.

"The more immediate result will be to affirm or call into question the UK's position as a safe haven for investment and as a global leader in financial services," he said.