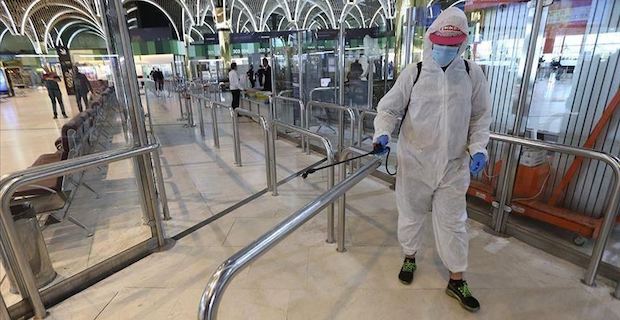 The novel coronavirus, officially known as COVID-19, infected more than 97,000 people across the world, according to a data collecting website "worldometer". The death toll has risen to 3,390 worldwide, including 3,042 in China, where the virus outbreak first emerged from the city of Wuhan in last December.

Outside of China, there have been many deaths seen due to the coronavirus, including 148 in Italy, 107 in Iran, 43 in South Korea, 12 in Japan, 11 in the United States, 7 in France, 3 in Iraq, 3 in Spain, 2 in Australia, and recently one person in the United Kingdom.

Meanwhile, more than 55,000 people have been discharged from hospitals after recovering from the virus.

More than 290 million students have been affected by school closures across 13 countries to curb the coronavirus outbreak, the UN said Thursday.