convoy of Turkey's consul general in Iraq on Monday, a Turkish Foreign Ministry spokesman said, but there were no casualties. 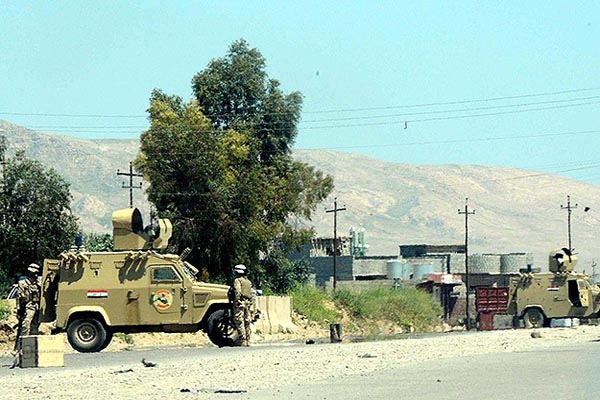 A bomb attack targeted a Turkish convoy carrying personnel from the Turkish Consulate General of Mosul in northern Iraq on Monday morning; fortunately, there were no casualties reported. A convoy of four vehicles carrying consulate personnel from Mosul to another northern Iraqi city, Arbil, was struck by a roadside bomb. The vehicles were slightly damaged in the attack. Mosul security officials have started to investigate the attack to find the perpetrators. "The Turkish consul general's convoy was hit by a roadside bomb while en route to Arbil from Mosul ... We are still investigating as to who carried out the attack and whether the consul general had been the target," a Turkish Foreign Ministry spokesman said.