Commemoration Event of the Victims 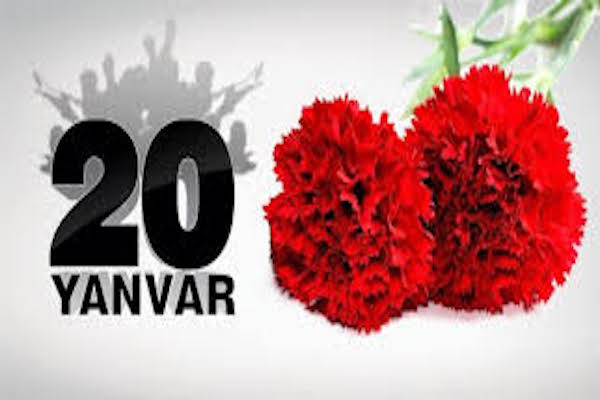 Peaceful population of Azerbaijan who stood up for national liberation and territorial integrity of their country was subjected to this massive terror and as a result hundreds of innocent people were brutally killed and wounded.

Twenty seven years passed since January 20, 1990 events, which went down in the history of the Azerbaijan as “The Bloody January Tragedy - GARA YANVAR”.

The monstrous act of terrorism committed in that day by military machine of the former Soviet State against The People of Azerbaijan, will always remain as a black page in the history of Azerbaijan.