College student kills classmate with shotgun before committing suicide, wounds 3 others during lecture 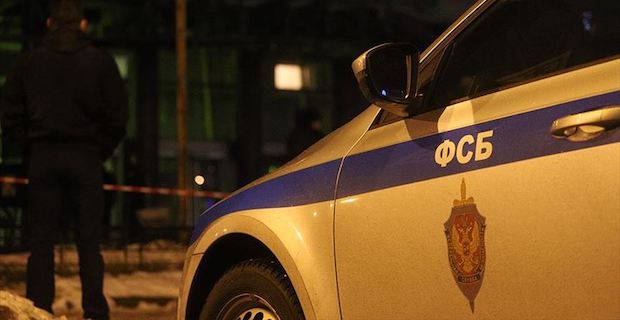 Two people, including a gunman, were killed and three injured in a shooting in eastern Russia, according to local authorities on Thursday. A 19-year old student opened fire with a shotgun during a lecture in a college in the city of Blagoveshchensk, killing a classmate before shooting himself.

Three more students who took multiple bullet wounds, were hospitalized and are receiving treatment, while one of the injured remain in critical condition.

Authorities opened three criminal cases following the incident on negligence by officials and the murder.

Keywords:
RussiaCollege Shooting
Your comment has been forwarded to the administrator for approval.×
Warning! Will constitute a criminal offense, illegal, threatening, offensive, insulting and swearing, derogatory, defamatory, vulgar, pornographic, indecent, personality rights, damaging or similar nature in the nature of all kinds of financial content, legal, criminal and administrative responsibility for the content of the sender member / members are belong.
Related News