An area collapsed near the Al-Aqsa Mosque in Jerusalem 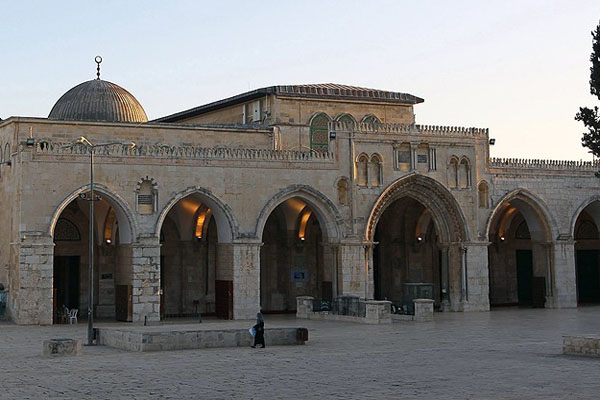 According to an eyewitness, the collapse happened near the Bab as Silsila, on the western part of the mosque. It is the second collapse near the western wall within 5 years, Cum'a Usayle, an eyewitness said. Usayle told AA, "The collapse has caused a deep hole there. It is dangerous for the Al-Aqsa Mosque. It poses danger especially for children and women." No security precautions around the area have been taken by Israeli officials so far. There is also no statement about the event. Al-Aqsa Foundation and Cultural Heritage Organization accused Israel of paving the way for demolishing the Al-Aqsa Mosque by building new settlements and digging dozens of tunnels.