People appear at the entrance of the abandoned town in Closed Maras (or Varosha in Greek) after the city reopened for public use after 46 years in Turkish Republic of Northern Cyprus (TRNC) on October 8, 2020. 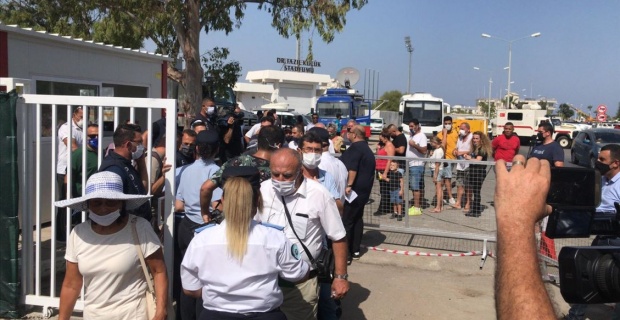 MARAS, TURKISH REPUBLIC OF NORTHERN CYPRUS-People appear at the entrance of the abandoned town in Closed Maras (or Varosha in Greek) after the city reopened for public use after 46 years in Turkish Republic of Northern Cyprus (TRNC) on October 8, 2020. Some part of the public owned beach of the town and Demokrasi Street will be opened to the public as of tomorrow morning, after 46 years. Works continue in the town, which will begin to open gradually tomorrow for the first time in 46 years. ( Muhammet İkbal Arslan - Anadolu Agency ) 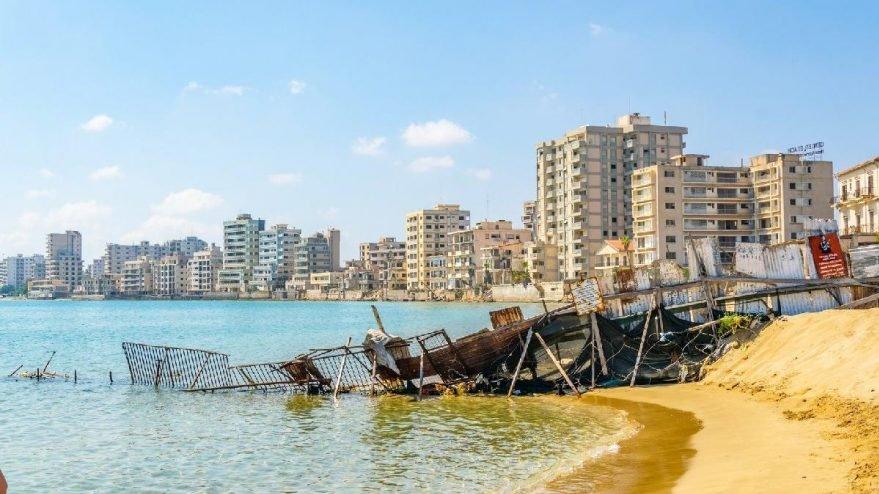 Session, which will be held behind closed doors, scheduled for Friday at 3 pm ET. The UN Security Council will discuss the planned reopening of the coastline of the Turkish Cypriot town of Maras on Friday, according to diplomatic sources. The session, which will be held behind closed doors, is scheduled for 3 p.m. Eastern Time. The coastline of the abandoned town of Maras in the Turkish Cypriot city of Gazimagusa will reopen Thursday, Ersin Tatar, the premier of the Turkish Republic of Northern Cyprus announced Tuesday in a joint news conference with President Recep Tayyip Erdogan in the capital Ankara. UN Secretary‑General Antonio Guterres voiced concern over the decision. He recalled that the UN's position on Maras remains unchanged and "is guided by relevant Security Council resolutions." 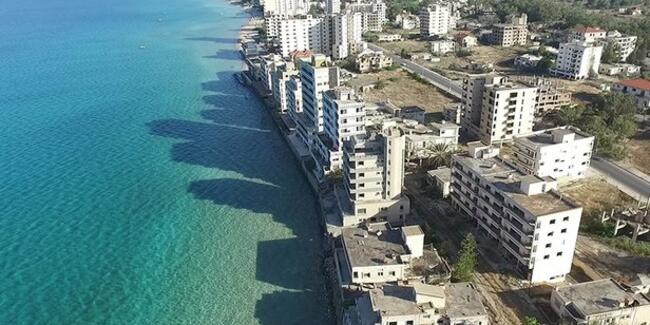 Guterres said any unilateral actions that could trigger tensions on the island should be avoided and called on all parties to engage in dialogue to resolve differences, said his spokesperson, Stephane Dujarric in a statement. 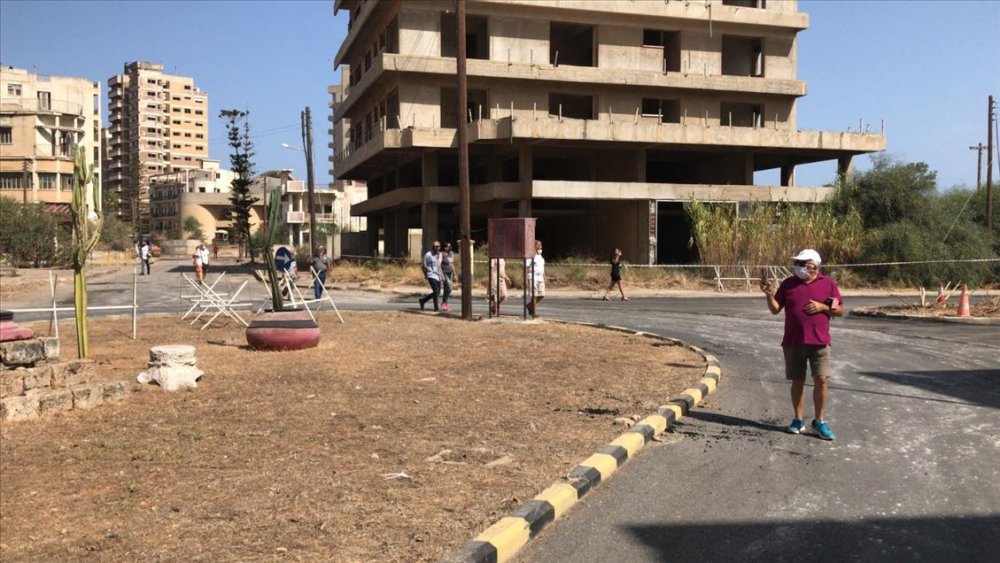 Cyprus has been divided since 1974, when a Greek Cypriot coup was followed by violence against the island's Turks and Ankara's intervention as a guarantor power. It has seen an on-and-off peace process in recent years, including a failed 2017 initiative in Switzerland under the auspices of guarantor countries Turkey, Greece and the UK. 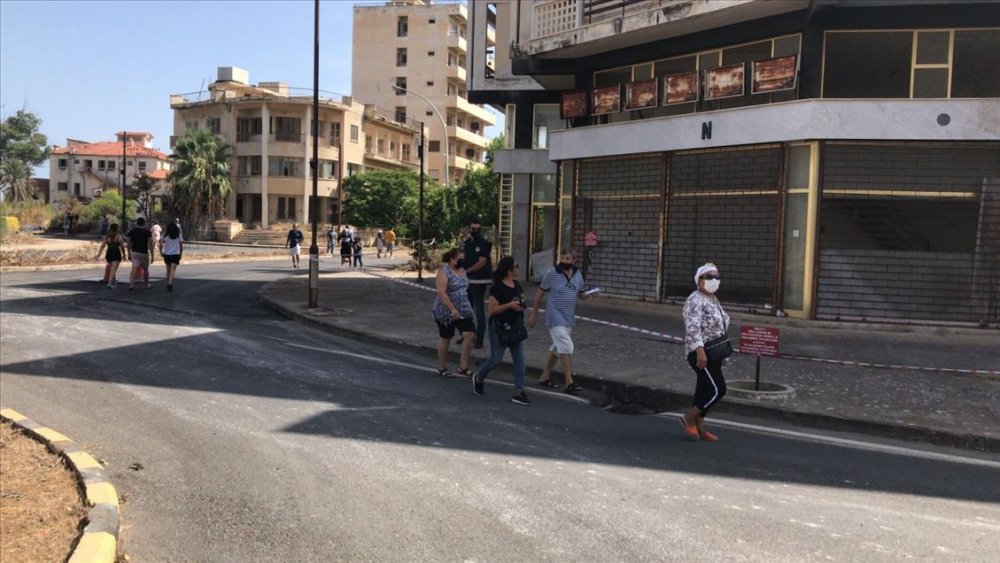 Keywords:
TRNCTurkish RepublicNorthern CyprusVarosha In Greek)VaroshaClosed Maras
Your comment has been forwarded to the administrator for approval.×
Warning! Will constitute a criminal offense, illegal, threatening, offensive, insulting and swearing, derogatory, defamatory, vulgar, pornographic, indecent, personality rights, damaging or similar nature in the nature of all kinds of financial content, legal, criminal and administrative responsibility for the content of the sender member / members are belong.
Related News