Egypt's President Mohammed Morsi and his opponents in Alexandria left 1 and 142 others wounded. 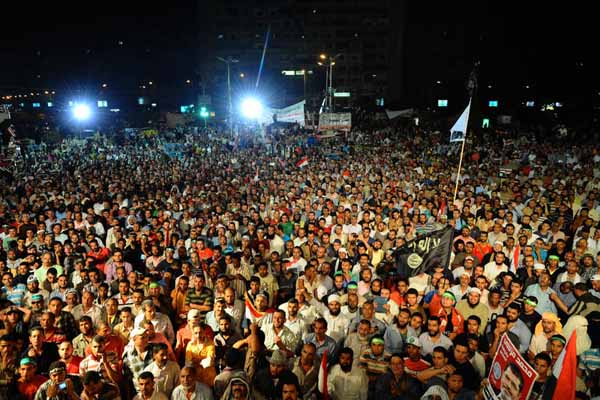 Clashes between supporters of Egypt's President Mohammed Morsi and his opponents in Alexandria left 1 and 142 others wounded. Prior to the planned protests on June 30, Mursi opponents set ablaze the offices of the Muslim Brotherhood in Alexandria. In a separate incident in the Nile Delta, 57 people were wounded in a clash outside the offices of Mursi's Freedom and Justice Party. Protests against Mursi are expected to take place on June 30, the same day when he assumed office last year, amid calls of resignation and early elections. Pro-government demonstrations are also planned to be held simultaneously.