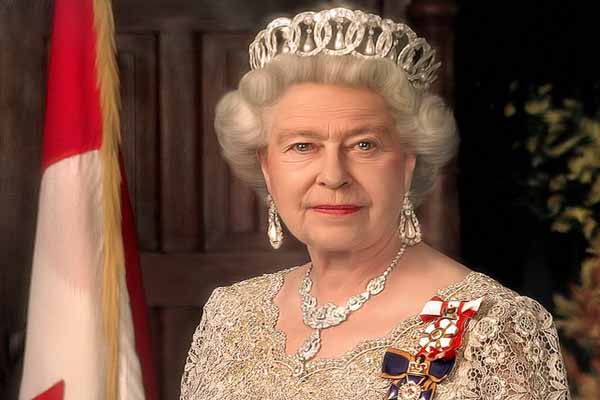 LONDON (AVRUPA TIMES)-Queen Elizabeth has been caught on camera describing Chinese officials as “very rude” in the second case of candid remarks by British leaders overheard within the last 24 hours. The monarch made the comments as she was introduced on Tuesday to a police commander responsible for organizing last year’s state visit by Chinese premier XI Jinping to the U.K.

She said it was “bad luck” for the commander, Lucy D’Orsi, to be assigned responsibility for the police operation during the trip after being told she was “seriously undermined by the Chinese.”

In footage of the meeting recorded by a Buckingham Palace camera during a reception, D’Orsi is heard saying: “I was the gold commander so I'm not sure whether you knew, but it was quite a testing time…” before the Queen interjects with: “I did.”

A gold commander in British police system is a senior officer responsible for a major event, such as the Chinese state visit to the U.K.

D’Orsi continued: “It was at the point they walked out of Lancaster House and told me that the trip was off, that I felt...”

The Queen then said: “They were very rude to the ambassador,” referring to the U.K.'s envoy.

D’Orsi replied: “They were... it was very rude and undiplomatic I thought.”

The footage became public just hours after U.K. Prime Minister David Cameron was overheard at another Buckingham Palace reception describing Afghanistan and Nigeria as the most “fantastically corrupt” countries in the world.

The BBC reported its international channel was briefly taken off air in China as it broadcast a report on the Queen’s comments.

Buckingham Palace refused to comment on the Queen’s private conversations but added: “However, the Chinese state visit was extremely successful and all parties worked closely to ensure it proceeded smoothly.”