China to donate $30M to WHO in fight against COVID-19 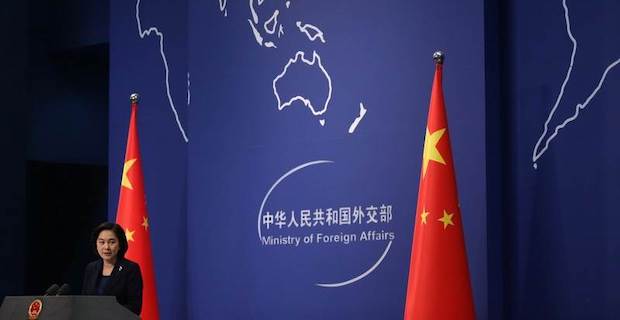 China has decided to donate an additional $30 million in cash to the World Health Organization to support its global fight against the novel coronavirus, an official said Thursday.  The decision announced by Chinese Foreign Ministry Spokeswoman Hua Chunying on Twitter came amid growing criticism against the global health body led by U.S. President Donald Trump.  Chunying said the donation would support WHO's fight against the global pandemic "in particular strengthening developing countries' health systems." 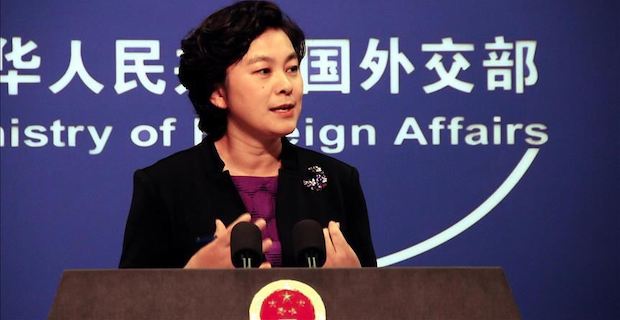 She also noted that Beijing had already donated $20 million to the organization on March 11. "At this crucial moment, supporting WHO is supporting Multilateralism and Global Solidarity," Chunying tweeted.  Trump had cut U.S. financial support to the organization, criticizing its late warnings against the coronavirus pandemic that infected over 2.6 million people across the globe and killing more than 183,000.

WHO rejected the accusations and its chief Tedros Adhanom Ghebreyesus said he hoped that "the freezing of the funding will be reconsidered and that the U.S. will once again support WHO."

Keywords:
COVID-19CoronavirusWHO
Your comment has been forwarded to the administrator for approval.×
Warning! Will constitute a criminal offense, illegal, threatening, offensive, insulting and swearing, derogatory, defamatory, vulgar, pornographic, indecent, personality rights, damaging or similar nature in the nature of all kinds of financial content, legal, criminal and administrative responsibility for the content of the sender member / members are belong.
Related News