British model was to be sold Middle East by a gang

A British model who was allegedly held captive by a gang in Italy was told she would be sold in the Middle East for sex, her lawyer has said. 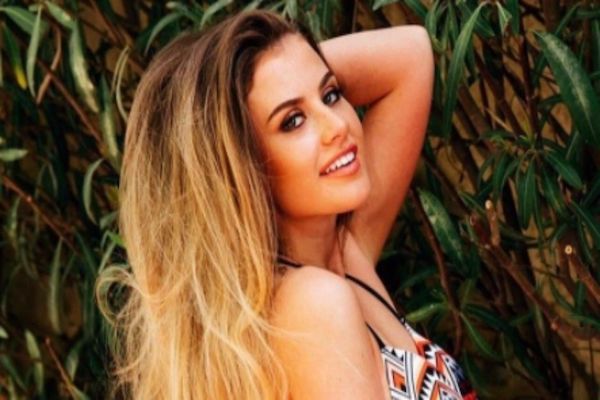 Ms Ayling was allegedly kidnapped by a group calling itself Black Death before she was released five days later. She came home on Sunday, 26 days after she flew to Milan for a photo shoot. There, Italian police say she was attacked by two men, drugged with ketamine and abducted, apparently to be sold in an online auction. It is alleged the kidnappers attempted to sell the model online for £230,000 and demanded her agent paid a ransom fee. Mr Peschi said Ms Ayling, from Coulsdon, south London, was told she was to be "sold to somebody in the Middle East for sex". He said she had gone shopping with her captor because she had been threatened with death. "She was told that people were there watching her and were ready to kill her if she tried anything," he said. "So she thought that the best idea was to go along with it and be nice to her captor, because he told her he wanted to release her somehow and some time."