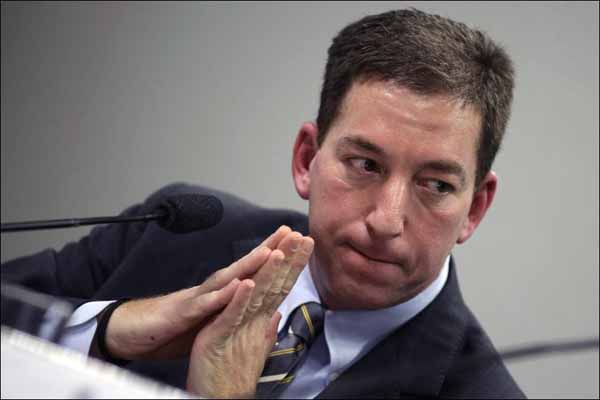 The 28-year-old David Miranda, a Brazilian citizen and partner of U.S. journalist Glenn Greenwald who writes for Britain's Guardian newspaper, was questioned for nine hours before being released without charge, a report on the Guardian website said. A British Metropolitan Police Service spokesman said a 28-year-old male had been detained at Heathrow airport under provisions of the 2000 Terrorism Act. That law gives British border officials the right to question someone "to determine if that individual is a person concerned in the commission, preparation or execution of acts of terrorism." Snowden faces criminal charges in the United States after leaking documents disclosing previously secret U.S. internet and telephone surveillance programs. Russia rejected American pleas to send Snowden back to the United States for trial, instead granting him a year's asylum on August 1. Rio de Janeiro-based Greenwald has interviewed Snowden and used 15,000 to 20,000 documents that Snowden passed to him to reveal details of the U.S. National Security Agency's surveillance methods. "This was obviously designed to send a message of intimidation to those of us working journalistically on reporting on the NSA and its British counterpart, the GCHQ," Greenwald wrote, referring to Britain's Government Communications Headquarters.

Brazil's government complained about the detention of Miranda at Heathrow for nine hours incommunicado under the British anti-terrorism law.

This measure has no justification since it involves an individual against whom there are no charges that can warrant the use of this legislation," the Brazilian foreign ministry said in a statement.

A statement from the Guardian said it was "dismayed" at Miranda's detention and that it would be pressing British authorities for an urgent clarification.