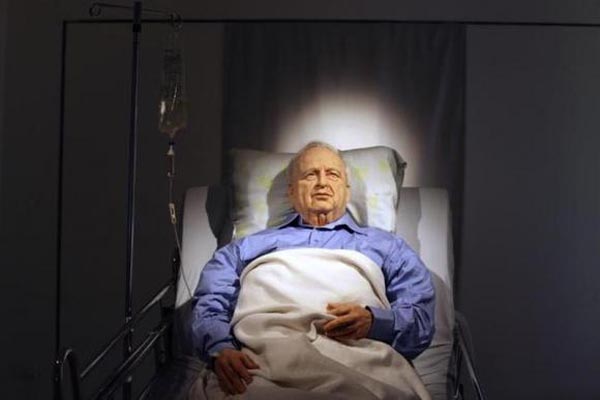 Ariel Sharon, the former Israeli general and prime minister who was in a coma for eight years after he had a stroke at the height of his power, died on Saturday aged 85, Israeli Army radio said, quoting a relative of his family.  Sharon had a first, small stroke in December 2005 and was put on blood thinners before experiencing a severe brain hemorrhage on January 4, 2006. After spending months in the Jerusalem hospital where he was initially treated, Sharon was transferred to the long-term care facility at Tel Hashomer Hospital. He was taken home briefly at one point, but was returned to the hospital, where he has been since.