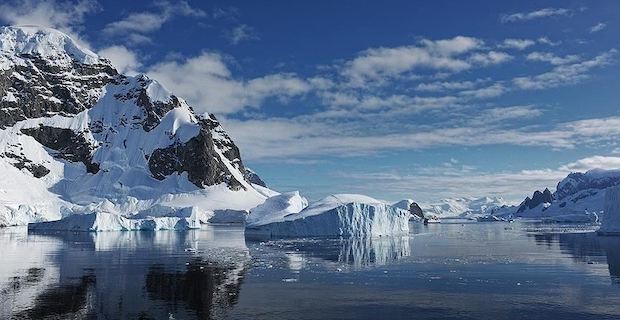 Arctic and Antarctic ice cover are under huge threat of increasing global warming or climate change, driven by human activities.

The thermometer of the Argentine research base Esperanza read the historic temperature of 18.3 C (65 F) on the Antarctic Peninsula, breaking a previous record from 2015 of 17.5 C (63.5 F) at the same site on Feb. 6.

Keywords:
AntarcticaArctic
Your comment has been forwarded to the administrator for approval.×
Warning! Will constitute a criminal offense, illegal, threatening, offensive, insulting and swearing, derogatory, defamatory, vulgar, pornographic, indecent, personality rights, damaging or similar nature in the nature of all kinds of financial content, legal, criminal and administrative responsibility for the content of the sender member / members are belong.
Related News