An evaluation meeting entitled ‘Cyprus’ held at the Presidency 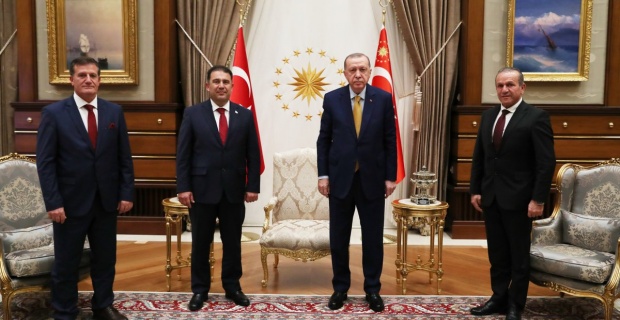 A meeting regarding the latest developments in Cyprus was held at the Presidency under the chairmanship of the President Ersin Tatar. Members of the Negotiation Team and Senior Staff participated in the evaluation meeting on the current developments in Cyprus. According to the information from the TRNC Presidency, at the meeting President Tatar repeated his opinion for finding a solution to the Cyprus problem which is based on sovereign equality and two states solution.

Prime Minister Ersan Saner has completed his Ankara contacts and returned to the TRNC. In his press statement, Saner thanked the Turkish President Recep Tayyip Erdoğan and Vice President Fuat Oktay for their hospitality. Stating that during his Ankara visit, they discussed almost all issues regarding Cyprus, Saner said that they discussed economic development of the country and infrastructure projects.

The first martyr of the Lefkoşa district, Salahi Şevket, has been commemorated in front of the Çetinkaya bastion where he became a martyr 57 years ago at the age of 20. 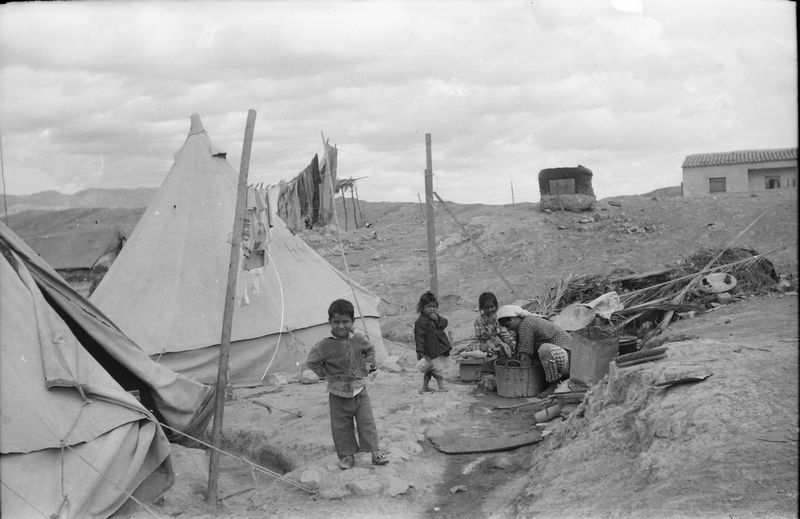 173 Turkish Cypriots of Larnaca who became martyrs between the dates of 1950-1974 have been commemorated with a ceremony held in front of Larnaca Martyrs Monument in İskele.

Keywords:
President Of The Turkish Republic Recep Tayyip ErdoğanPrime MinisterTurkish Republic Of Northern CyprusErsan SanerTurkish Presidential Complex
Your comment has been forwarded to the administrator for approval.×
Warning! Will constitute a criminal offense, illegal, threatening, offensive, insulting and swearing, derogatory, defamatory, vulgar, pornographic, indecent, personality rights, damaging or similar nature in the nature of all kinds of financial content, legal, criminal and administrative responsibility for the content of the sender member / members are belong.
Related News