Afghan Taliban said on Tuesday it has freed the remaining four of eight Turkish civilians detained last month, the group said in a statement. 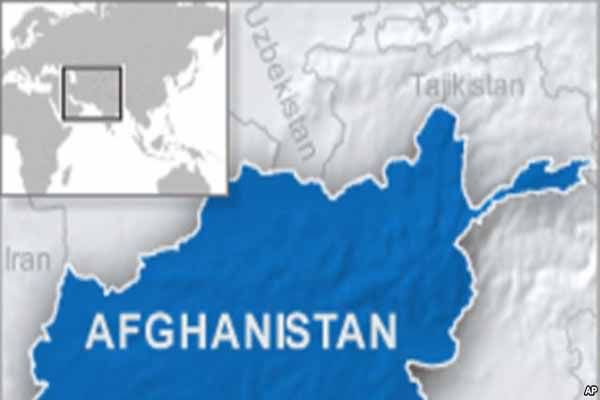 Earlier, four of eight Turks, who were freed after being held captive by Taliban in Afghan Logar province for over three weeks, departed from Kabul.  Taliban had kidnapped eight Turks when their helicopter made an emergency landing in Logar province of Afghanistan on April 21.  Four of the eight kidnapped Turks were freed, and are now on their way to Turkey by a Turkish Airlines (THY) plane. They are expected to arrive in Istanbul at around 3:50 p.m.  Freed Turks Milayim Celik, Nurettin Kostur, Erkan Kaya and Abdulbaki Aslanhan will proceed to southern Adana province after they landed in Istanbul.  Taliban spokesman Zabiullah Mujahed said four Turkish citizens were freed as "a goodwill gesture" of Taliban towards Turkey.  Officials said it is still unknown whether one Russian passenger and two Kyrgyz pilots of the helicopter would be freed or not.