Affected or not affected- the younger generation on Brexit

Yasmin Metto- Avrupa Times/London-Will Brexit be our downfall or our chance to grow and how will it affect the younger generation? 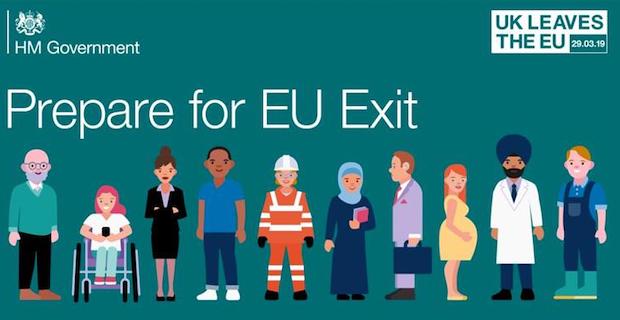 Yasmin Metto- Avrupa Times/London-Since 2016, Brexit has been a major issue of the UK and has sparked debate but despite the public's choice to remain or leave the European Union (EU), people are still not aware of what Brexit actually is and what it means, and on group that Brexit affects the most is the younger generation. 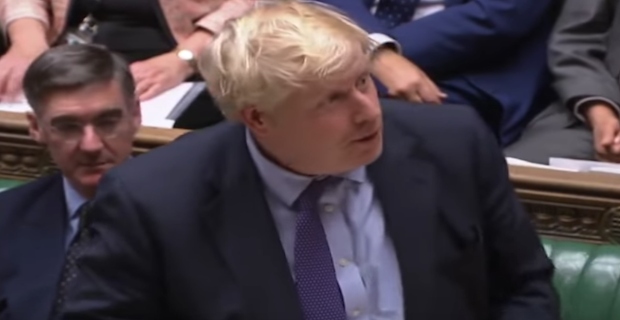 So what is Brexit?

Well, it is simply the abbreviation of the words “Britain” and “exit” and Britain is exiting from the European Union, which is 27 states located in Europe aimed to protect human rights, to ensure freedom, to promote economic progress and to assert Europe's role in the world. Although others viewed the Brexit deal as very clear and straight forward, some felt that the Brexit deal was vague and not detailed. For example, the effect of Brexit on the younger generation, such as myself, is quite uncertain . One of the things that we don't know is if we will need a visa whilst travelling or if our education system will change. To share their views on this controversial topic, we asked five local politicians and one ex-politician in the local Turkish community, including Isa Kay and Alev Cazimoglu, their thoughts on Brexit. 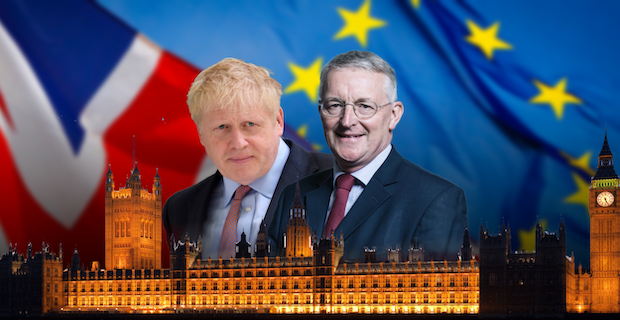 Here were there answers from some of the councillors interviewed:

Ahmet Dourmoush, a Conservative councillor representing the South London Bexley area, voted to leave the EU and believes that "it will be difficult but it will get better". He also believes that the majority of the younger people voted to stay because they "don't understand Brexit" 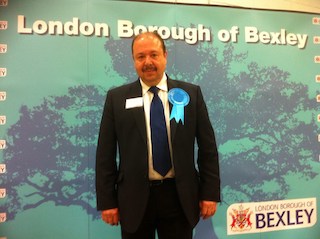 Mahmut Aksanoglu, a Labour councillor representing the North London- Enfield-Southbury area, voted to stay in the EU and said that "[Brexit] will be bad for young people". He said that the majority of the younger people voted to stay because "they want to stay connected to Europe and they want to study abroad" 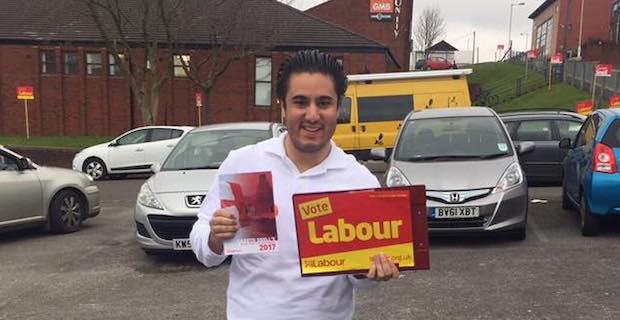 Ersin Celebi, an ex-councillor representing Enfield Bush Hill Park and was a Conservative, voted to leave the EU and told us that "[Brexit] will create more opportunities for us in the long term". She thinks that the majority of young people voted to stay because "they have a big affiiation with Europe" 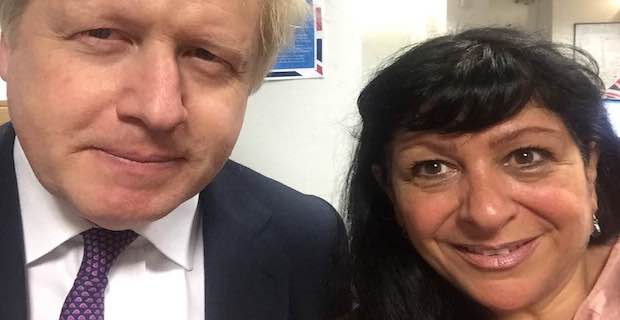 Mete Coban, a Labour councillor representing the Hackney-Stoke Newington area, voted to stay in the EU and thinks that "young people's futures are being robbed and priviledges will be limited". He thinks that the majority of the younger people voted to stay because "they are more open to innovation". 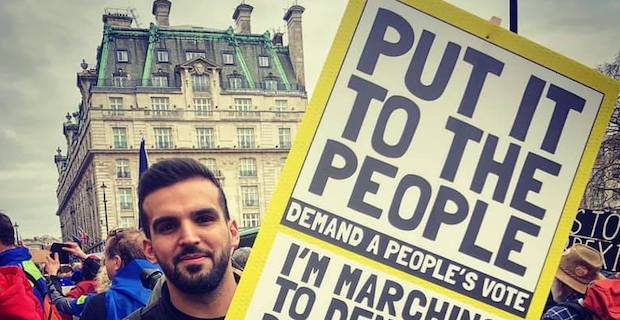 As a short result, we can see that the opinions of the citizens vary due to the answers they have given on this topic and the UK is divided with their contrasting opinions about Brexit.

Personally, and quite honestly, I don't know whether I think Brexit will be our downfall or not. The reason for this is because there are a lot advantages as well as a lot of disadvantages with leaving the EU like it could produce more jobs for the younger generation but it could make young people's ambition to study in Europe very hard and, arguably, impossible, so whether the consequences of Brexit will be a good thing or a bad thing, it will definitely and massively affect the younger generation. 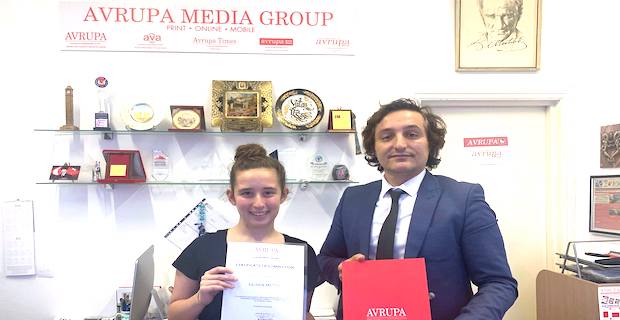 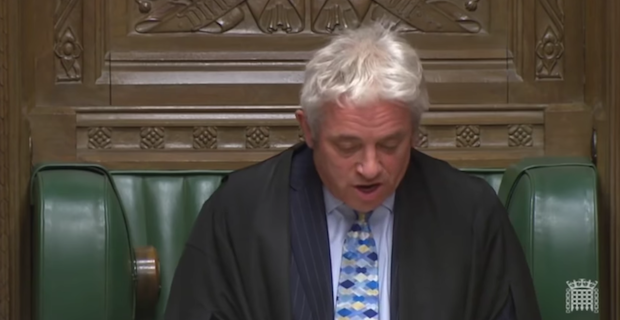 Keywords:
BrexitYounger GenerationYounger Generation On Brexit
Your comment has been forwarded to the administrator for approval.×
Warning! Will constitute a criminal offense, illegal, threatening, offensive, insulting and swearing, derogatory, defamatory, vulgar, pornographic, indecent, personality rights, damaging or similar nature in the nature of all kinds of financial content, legal, criminal and administrative responsibility for the content of the sender member / members are belong.
Related News