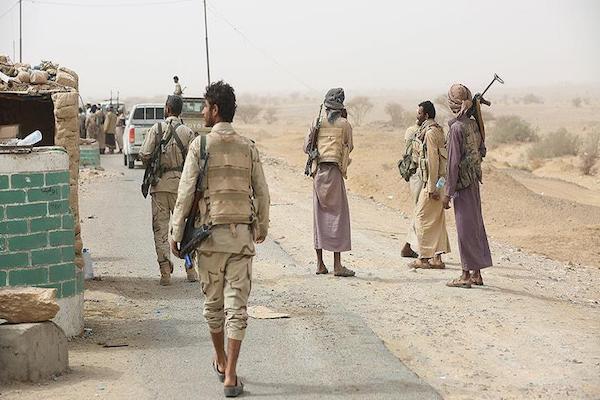 SPA quoted Interior Ministry spokesman Mansour al-Turki as saying that a border checkpoint in the kingdom’s southwestern Jazan province had come under fire by "Houthi elements" inside Yemeni territory. "Our forces responded to the source of fire," al-Turki said, adding that the ensuing gunfight had had led to "the martyrdom of soldier Mohamed Musa Hassan Mahzari".

On Monday, two Saudi sailors were killed when Houthi militiamen reportedly attacked a Saudi frigate on patrol in the Red Sea, according to Saudi-led coalition officials.

In 2014, the Houthis overran capital Sanaa and other parts of Yemen, forcing members of the country’s Saudi-backed government to temporarily flee to Riyadh.