A car plowed into a crowd of Muslim worshippers in Newcastle 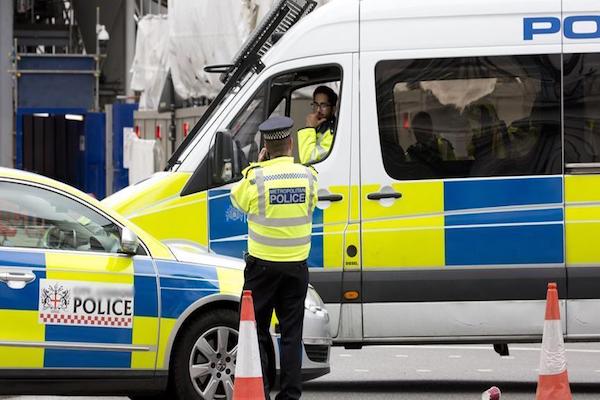 The latest incident comes just days after the Finsbury Park suspected Islamophobic terror attack when a white male rammed his van through worshippers outside a mosque. At the time of the incident in Newcastle, "a large number of people were in the area celebrating the religious festival Eid that is held to mark the end of Ramadan", Assistant Chief Constable Darren Best said in a statement. “What we have established is that a 42-year-old female has been celebrating Eid with her family, she then got into her car and has collided with six people in the crowd,” the statement added. The woman is under police custody for questioning, Best added. Emergency services were called to the scene in Newcastle shortly after 9 a.m. (0800GMT), according to the Northumbria police authorities, which confirmed that six people had been injured. Police said they “have no information to suggest this is terror-related; however, this is a serious collision with multiple casualties and extensive enquiries are on-going to establish the circumstances around this tragic incident.” “As it currently stands two of the children are now in Paediatric Intensive Care and one adult is in the Trauma High Dependency Unit. The remaining injured are believed to have serious but not life threatening injuries,” Best said. On June 19, a 47-year-old white male in a van allegedly ran over a group of Muslims outside a mosque in Finsbury Park in north London. Makram Ali, a father of six, was killed in the alleged Islamophobic terror attack; 11 people were injured, two others critically in the incident. The Finsbury Park attack suspect, Darren Osborne, was charged with terrorism related murder and attempted murder.