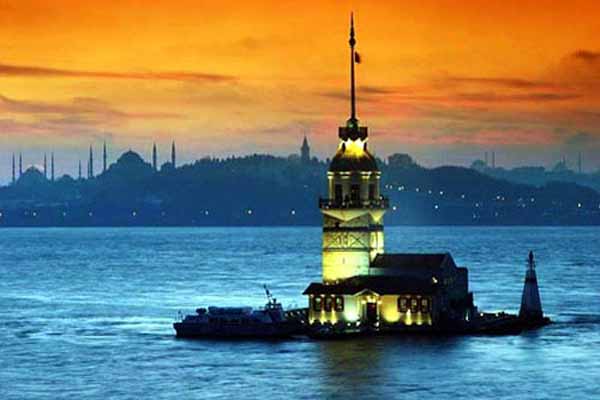 Commenting on the work of the Summit S&D MEP Enrique Guerrero Salom stated: "60 million people are forcibly displaced from their homes. The Summit has put them, especially women and girls, on the front line; not only in their need for better protection but also in their participation on the decision-making. Although we regret the lack of a political declaration, the discussions and commitments on new ways of financing and providing assistance, strengthening compliance and accountability, are positive steps. In the same line as the launching of the new fund "Education Cannot Wait" presented by Gordon Brown, the UN’s special envoy for global education to better coordinate support for and drive investment in education for children and youths affected by humanitarian emergencies and protracted crises, has fulfilled the European Parliament’s position on this regard.

The chair of the sub-committee on human rights, S&D MEP Elena Valenciano, said:

"We are happy to see that as a result of the political dialogue, many donors have committed themselves to revitalise humanitarian principles and international humanitarian law. The specific reference to the reinforcement of humanitarian aid and development, as underlined on the EP report on the preparation of the World Humanitarian Summit, as well as a new approach to displaced people, are positive steps forward.

"The Socialists and Democrats at the European Parliament will build a comprehensive strategy on the work of the Summit to ensure that the European Union complies with its commitments."

The World Humanitarian Summit has been a new endeavour. It has been the first UN Summit dealing exclusively with humanitarian assistance with multi stakeholders and was open to states, non-governmental organisations and the private sector among others. Several of the resulting documents, mainly the Grand Bargain and the Commitments to Action, are part of a new model of working that puts those affected by conflict and disaster at the centre of planning and decision-making.