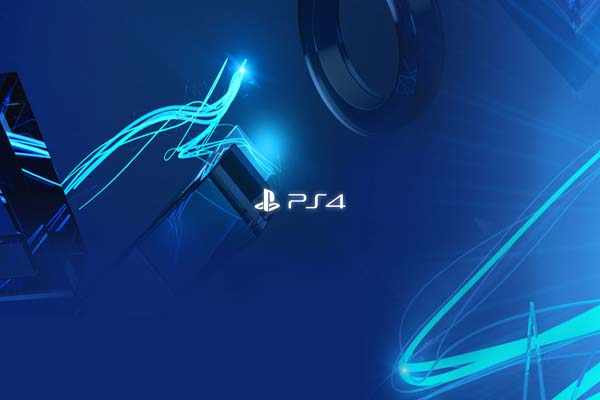 Sony Corp said on Tuesday that global sales of its PlayStation 4 game console exceeded 2.1 million units as of December 1. The number included the 700,000 units sold through in Europe and Australasia launching on November 29, Sony said in a statement. Sony launched the PS4 in the United States and Canada in mid-November, a week before Microsoft's Xbox One console hit stores, marketing the device aggressively in an advertising blitz that the company believes will pay off during the year-end holiday season.