Samsung has been tending to its own financial wounds

Korean giant's market share, Samsung has been tending to its own financial wounds. 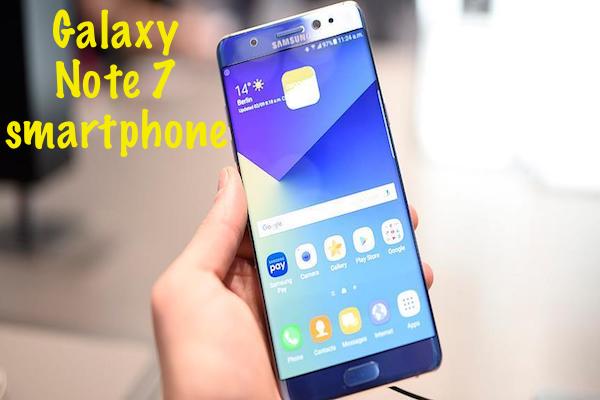 Amid speculation that rival handset makers will erode the Korean giant's market share, Samsung has been tending to its own financial wounds.A company statement admitted that the "lost opportunity cost is estimated in the mid-2 trillion-won [$1.77-billion] range for the fourth quarter of 2016 and at approximately 1 trillion won for the first quarter of 2017."Factoring in Samsung's third-quarter hit as a result of halting production of the Note 7 due to a series of battery fires and explosions, the "entire financial impact" could reach around 7 trillion won ($6.2 billion) according to market watchers cited by local news agency Yonhap.