Russian regulators have found Apple guilty of fixing the price

Company punished local retailers that offered discounts on iPhones, according to Russian officials 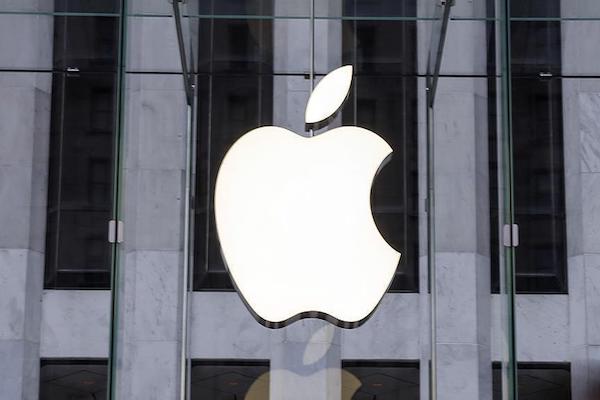 In its ruling, the Federal Antimonopoly Service (FAS), Russia’s antitrust regulator, said Tuesday that Apple set the price businesses were allowed to charge for iPhones for the first three months of the devices’ release.

It noted that Apple contacted any retailer that offered a discount for the device during this initial period, and the company terminated the contracts of sellers that did not comply to its pricing system.

“In the case of ‘inappropriate’ prices, the Russian subsidiary of Apple has sent emails to resellers requesting them to change,” according to a statement published by FAS.

No price fixing was found in the case of the iPhone 7, the most recently released iPhone that was launched late last year.

Apple has three months to appeal the ruling. If the appeal fails, Apple could be fined an amount equivalent to 15 percent of its total sales in Russia.

Apple has not commented on the ruling, but FAS announced the company cooperated fully with the investigation.

Apple markets the iPhone as a luxury brand, which is likely the reason it punished retailers for offering discounts.

The fine was extremely small compared to Alphabet’s revenue, but the ruling allowed Russian search engines to gain a larger foothold among smartphone users.

Shares of Apple were down slightly amid the news, dropping 0.15 percent by Tuesday’s close of markets to $138.99 per share.