Megafon, said on Monday it had signed a direct contract with Apple Inc and resumed selling iPhones after a four-year break. 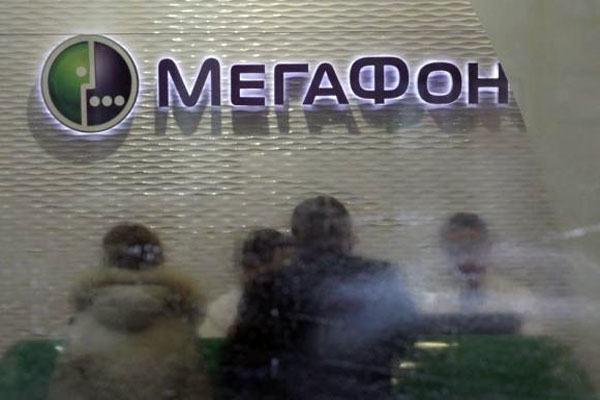 Megafon has not been able to sell iPhones since 2009 as the company and its rivals could not guarantee the sales volumes demanded by Apple, industry sources had said. Megafon said it would buy various iPhone models under the new three-year deal with Apple. It follows Vimpelcom which in October became the first Russian carrier to sign a new direct contract to sell the iPhone 5s and 5c. Market leader MTS still buys the smartphones from distributors. Apple has a 20 percent share of a $6.50 billion Russian smartphone market in money terms, or 9 percent of units sold in 2013, according to cellphone retailer Euroset. Apple also sells in Russia through its online store and electronics retailers.