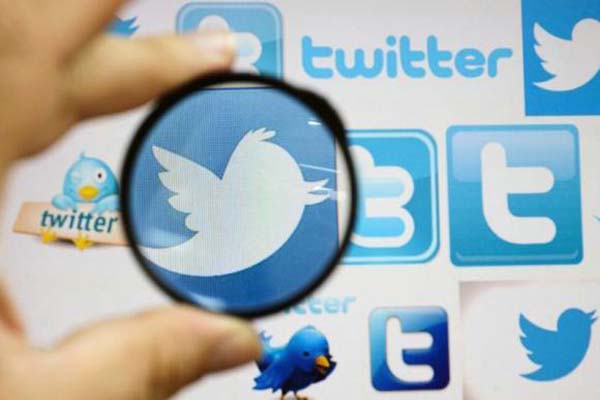 Photo pin-up site Pinterest spiked in popularity over the past year, according to the survey, a poll of 1,445 Internet users aged 18 and older. About 21 percent of respondents said they employ the service, up sharply from 15 percent in a similar survey conducted a year ago. The figure was 22 percent for LinkedIn and 18 percent for Twitter, holding roughly steady from a year ago. About 29 percent of the blacks surveyed by Pew made use of Twitter, well above 16 percent for whites and Hispanics, the study showed.  Twitter ranks higher than Pinterest in terms of engagement, however: 46 percent of users surveyed go onto the online messaging service daily, versus 23 percent for Pinterest and just 13 percent for LinkedIn. Industry experts have said Twitter is less intuitive than Facebook and thus can turn off users, curtailing its growth as a mainstream social media platform. According to a Reuters/Ipsos poll conducted in October, 36 percent of 1,067 people who have joined Twitter say they do not use it, and 7 percent say they have shut their account. In contrast, only 7 percent of 2,449 Facebook members report not using the online social network, and 5 percent say they have shut down their account. The Pew study polled users of Facebook, Instagram, Twitter, LinkedIn and Pinterest - five of the largest U.S. social media services.

About 71 percent of respondents said they used Facebook, up from 67 percent a year earlier and granting it the highest popularity ranking. But some analysts speculate that younger users are gravitating away from Facebook, the world's largest social network, and toward newer services such as SnapChat or Instagram.

"Facebook is the dominant social networking platform in the number of users, but a striking number of users are now diversifying onto other platforms," the Pew study read.

"Pinterest holds particular appeal to female users (women are four times as likely as men to be Pinterest users), and LinkedIn is especially popular among college graduates and Internet users in higher-income households."