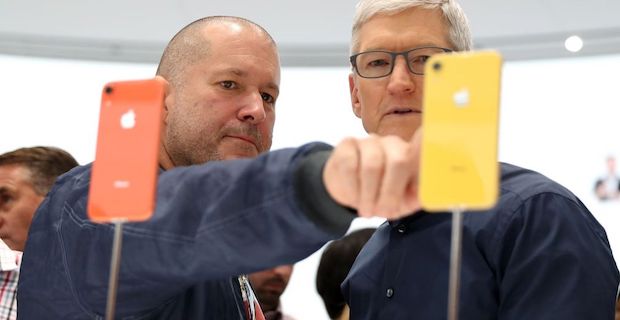 Apple's chief designer Jony Ive is set to leave the company later this year to start his own venture, the tech giant announced Thursday. "While he pursues personal projects, Ive in his new company will continue to work closely and on a range of projects with Apple," the company said in a statement. “Jony is a singular figure in the design world and his role in Apple’s revival cannot be overstated, from 1998′s groundbreaking iMac to the iPhone and the unprecedented ambition of Apple Park, where recently he has been putting so much of his energy and care,” said Apple CEO Tim Cook in the statement. 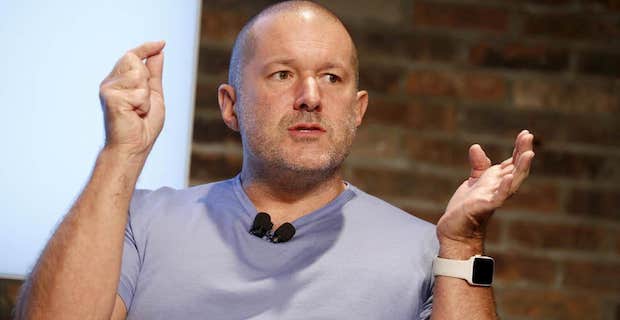 "Apple will continue to benefit from Jony’s talents by working directly with him on exclusive projects, and through the ongoing work of the brilliant and passionate design team he has built," he added.

Ive said: “After nearly 30 years and countless projects, I am most proud of the lasting work we have done to create a design team, process and culture at Apple that is without peer. Today it is stronger, more vibrant and more talented than at any point in Apple’s history.”

He joined the company in 1996 when the company was in poor financial state and cutting jobs, and turned Apple's fortune around with the iPod in 2001. This was followed by the iPhone, Macbook Air, iPad, Apple Watch and AirPods, which became household names.

Keywords:
Jony IveIPhone Designer
Your comment has been forwarded to the administrator for approval.×
Warning! Will constitute a criminal offense, illegal, threatening, offensive, insulting and swearing, derogatory, defamatory, vulgar, pornographic, indecent, personality rights, damaging or similar nature in the nature of all kinds of financial content, legal, criminal and administrative responsibility for the content of the sender member / members are belong.
Related News 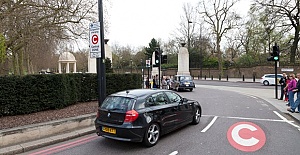 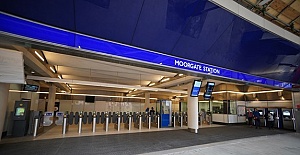