HTC reported a worse than expected net fourth-quarter profit on Sunday, despite aggressive cost cutting and a one-time gain. 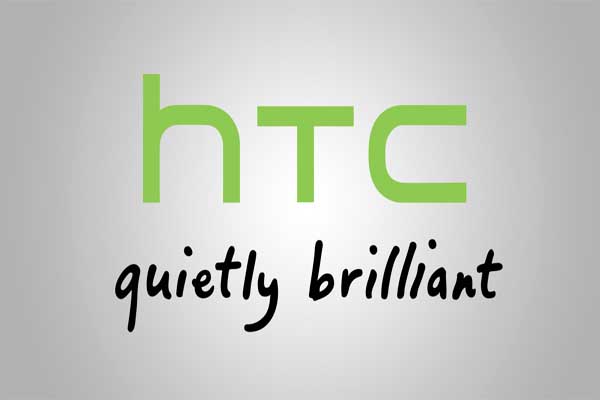 The company reported net profit of T$0.3 billion ($10 million), compared to a net loss of T$2.97 billion ($99.9 million) in the previous quarter and profit of T$1.01 billion ($34 million) in the same quarter of 2012. The figure lags expected net profit of T$721.71 million ($24.3 million), according to Thomson Reuters I/B/E/S. The number highlights how quickly problems have piled up at a company that just over two years ago supplied one in every 10 smartphones sold around the world. The company, which has lost nearly three-quarter of its market value in the last two years, is now worth about $4 billion, dwarfed by rivals like Apple and Samsung Electronics Co Ltd. New management installed in the last quarter to tackle that slide must persuade customers the brand can still stand for stylish, feature-loaded phones, while keeping a lid on development costs. Despite its latest flagship product, the HTC One, garnering rave reviews, the company's global share of the smartphone market has declined to a mere 2.2 percent in the third quarter of 2013 from a peak of 10.3 percent in the third quarter of 2011, data from research firm Gartner show.

The company has embarked on a cost-cutting campaign that includes buying its chips from cheaper vendors and outsourcing production. It also sold its stake in headphone brand Beats Electronics LLC, booking a one-time pre-tax profit of T$2.5 billion ($85 million), which would be recorded in the fourth quarter.

Shuttered factories, a wave of executive departures and top-level reshuffling are symptoms of what industry insiders see as the company's biggest problem: connecting with consumers.