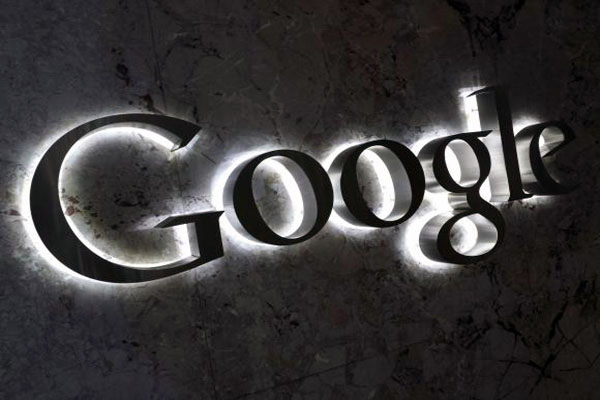 Google Inc and Samsung Electronics Co Ltd, which are frequently involved in patent infringement lawsuits but not against each other, announced on Sunday that they have reached a global patent cross-licensing agreement. The deal covers patents currently owned by the companies, as well as any filed in the next 10 years, the companies said in a release. Financial terms were not disclosed. The companies said the deal "would lead to deeper collaboration on research and development of current and future projects."  "By working together on agreements like this, companies can reduce the potential for litigation and focus instead on innovation," said Allen Lo, deputy general counsel for patents at Google, in a statement. Samsung's Seungho Ahn, head of the company's intellectual property center, said the deal showed "the rest of the industry that there is more to gain from cooperating than engaging in unnecessary patent disputes."

The companies have been at the center of the smartphone patent wars, though more as allies than foes. The majority of the litigation - which has sprawled across three continents, has been between Apple and the various companies involved in making smartphones based on Google's Android software, including Samsung and Google subsidiary Motorola Mobility.