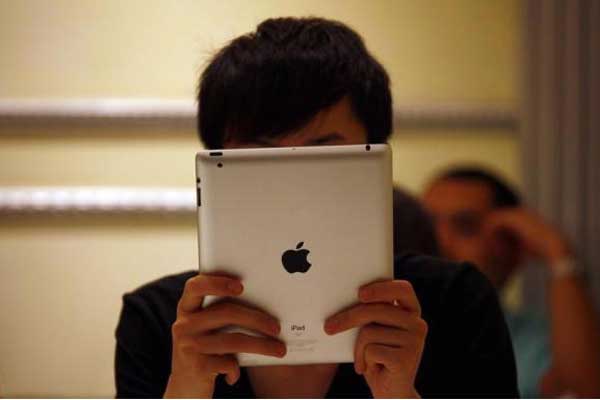 The cost of getting new users through paid-for click-through ads on mobile phone apps and Facebook is skyrocketing. Industry executives say there are more mobile games than ever aspiring to become the next "Candy Crush Saga" or "Clash of Clans" and developers are spending to get there. That poses a challenge for thousands of developers ranging from San Francisco-based Glu Mobile to independent studios hoping to follow in the footsteps of outfits like Supercell and King, analysts say.

Spending peaks globally during the holidays, when developers pull out the stops to try and draw in many receiving Apple or Google Android devices on Christmas morning.

This time round, heightened competition could double or triple the amount spent on marketing cost per install or CPI, wiping out typical revenue gains of up to 200 percent.

Most developers rely on click-through ads paid for each time a user clicks on an ad and installs their game. The ads appear on screens as banners or title referrals between developers. This practice peaks during Christmas, because developers want their games at the top of Apple's or Google's app charts, a benchmark for the industry akin to Billboard and music sales which then can spur further downloads.

Developers hope to recover costs through downloads and in-game purchases of virtual goods. This year, costs per install "will be about 4 bucks on average and that's twice of what the games will actually make," said Misha Lyalin, CEO of mobile game company ZeptoLab. "It's not like everybody is going to die, but there will be some losers."

Industry dynamics have shifted in the past year. The emergence of a handful of dominant players like King (Candy Crush Saga) and Supercell (Clash of Clans), in which Japan's Softbank is invested, has driven up marketing costs, said Joost van Dreunen, CEO of research firm SuperData.

"You have a lot of companies trying to make it to the top 10 and the incumbents are trying to maintain their position before the holidays, and what that effectively does is it shoots cost-per-install costs through the roof," van Dreunen said.

CPI -- the cost paid per download to acquire users each time they click on a mobile ad-- was less than $2 last Christmas. It will range between $4 to $7 this year in the United States, according to SuperData.