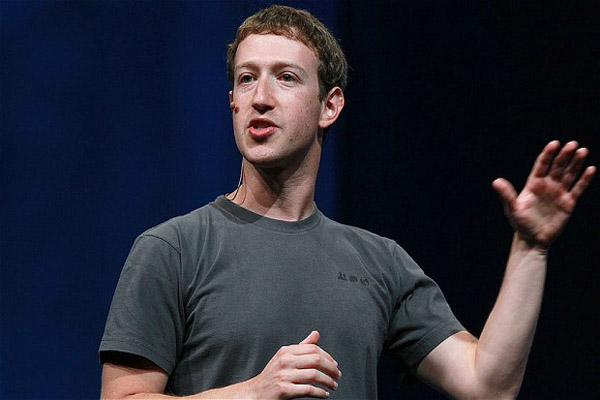 In a decision made public on Wednesday, U.S. District Judge Robert Sweet in Manhattan said investors could pursue claims that Facebook should have prior to its May 2012 IPO disclosed internal projections on how increased mobile usage and product decisions might reduce future revenue. "The company's purported risk warnings misleadingly represented that this revenue cut was merely possible when, in fact, it had already materialized," Sweet wrote in his 83-page decision. "Plaintiffs have sufficiently pleaded material misrepresentation(s) that could have and did mislead investors regarding the company's future and current revenues." In a statement, Facebook said: "We continue to believe this suit lacks merit and look forward to a full airing of the facts." Facebook went public at $38 per share. The Menlo Park, California-based company's share price rose as high as $45 on May 18, 2012, its first day of trading, but quickly fell below the offering price and stayed there for more than a year. Investors including pension funds in Arkansas, California and North Carolina claimed that Facebook negligently concealed material information from its IPO registration statement that it had provided to its underwriters' analysts. They sought damages resulting from their having sold or holding onto the shares as they fell below the IPO price, bottoming at $17.55 on September 4, 2012. The lawsuit does not allege fraud. More than 40 defendants were sued, including Facebook Chief Operating Officer Sheryl Sandberg, lead underwriter Morgan Stanley, Goldman Sachs Group Inc and JPMorgan Chase & Co. In Wednesday trading, Facebook shares closed up 71 cents at $55.57. Facebook is expected to join the Standard & Poor's 500 index after the close of trading on Friday.