European Commission issued a proposal for a directive on the protection of persons reporting on breaches of Union law. 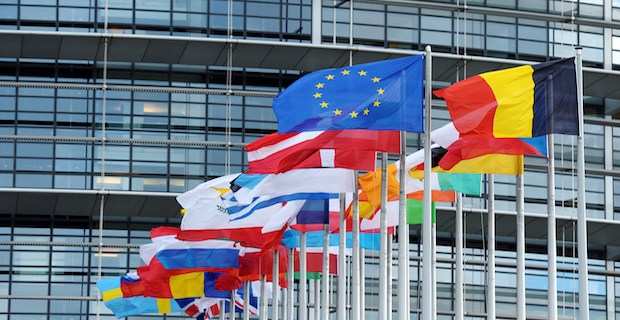 AVRUPA TIMES-On 23 April, the European Commission issued a proposal for a directive on the protection of persons reporting on breaches of Union law. This is an important step in acknowledging the crucial importance of the protection of whistleblowers against intimidation and retaliation in European democracies. The proposed directive emphasises the important role of whistleblowers as journalistic sources for investigative journalism, allowing the industry to fulfil its ‘watchdog’ role. It also acknowledges that sufficient whistleblower protection is needed to ensure the freedom of expression as well as the public’s right to access information and media freedom. This is indeed crucial as it allows citizens to form their opinions about current affairs, participate in political debates and better exercise their democratic rights.

The European Federation of Journalists (EFJ), the European Broadcasting Union (EBU) and News Media Europe (NME) believe that some wrongdoings are so serious that the public has a right to know, irrespective of the availability of reporting mechanisms.

News Media Europe (NME) represents the progressive news media industry in Europe –  over 2200 European news brands in print or online, and also on radio and tv. NME is committed to maintaining and promoting the freedom of the press, to upholding and enhancing the freedom to publish, and to championing the news brands which are one of the most vital parts of Europe’s creative industries.

The European Broadcasting Union (EBU) is the world’s leading alliance of public service media (PSM). We have 73 Members in 56 countries in Europe, and an additional 33 Associates in Asia, Africa and the Americas. Our Members operate almost 2,000 television, radio and online channels and services, and offer a wealth of content across other platforms. Together they reach an audience of more than one billion people around the world, broadcasting in more than 120 languages. The EBU operates Eurovision and Euroradio services.

Keywords:
European CommissionNews MediaPersons ReportingUnion LawEuropean Broadcasting UnionFederation Of JournalistsNews Media Europe
Your comment has been forwarded to the administrator for approval.×
Warning! Will constitute a criminal offense, illegal, threatening, offensive, insulting and swearing, derogatory, defamatory, vulgar, pornographic, indecent, personality rights, damaging or similar nature in the nature of all kinds of financial content, legal, criminal and administrative responsibility for the content of the sender member / members are belong.
Related News