Public institutions have been exposed to more than 20,000 cyber attacks a day for the past few weeks 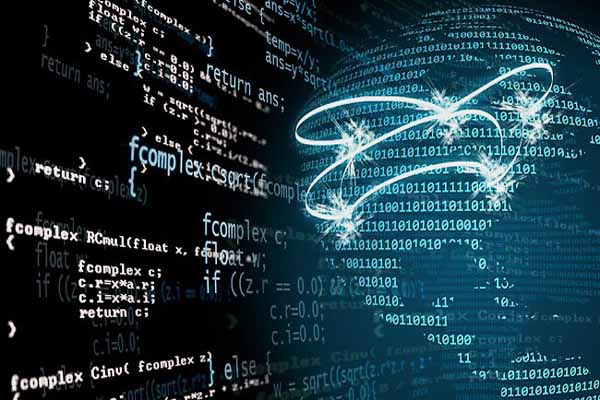 Turkey's government tried to handle Cyber attacks launched during the past three weeks as the Gezi Park protests rocked the country, but a lack of sufficient manpower well-trained in countering Cyber attacks is the main obstacle for Turkey to properly fight Cyber threats, experts have said. Public institutions have been exposed to more than 20,000 Cyber attacks a day for the past few weeks, Binali Yıldırım, minister of Transportation, Maritime Affairs and Communications, said recently. “We are trying to establish international cooperation to combat the attacks. We eliminated a large portion of the attacks,” the minister added.

In a bid to ensure Cyber security, Turkey has taken some significant steps in the past couple of years. Last year, for example, the Ministry of Transportation, Maritime Affairs and Communications and the Information Security Association prepared Turkey's National Cyber Security Strategy. The strategy document and the action plan for the years 2013-2014 have just officially came into force with the document's publication in the Official Gazette on June 20. A National Center for Combatting Cyber Threats (USOM) will also be established.

What Turkey urgently needs at this point is people qualified in Cyber technology, given that the topic of Cyber security is not currently taught at more than a few universities in Turkey. “We need a lot of well-trained people," vice-chairman of the Ankara-based Information Security Association Sağıroğlu told Today's Zaman, noting that the country's human resource capacity in this field is still rather moderate compared to the volume of the threat.

The Cyber risk is not a negligible one for Turkey, considering that the level of Cyber threat a country is exposed to is strongly related to the role a country plays in world affairs. “You [as a country] come under as many Cyber threats as you are exposed to military ones,” Ahmet Koltuksuz, of the Department of Computer Engineering at Yaşar University, told Today's Zaman, drawing attention to the high risk the country faces, being geographically situated in a world trouble spot.

Koltuksuz, who is also of the opinion that Turkey has performed well against Cyber attacks in the past weeks, underlined, like Sağıroğlu, that the country urgently needs to develop human resources well-trained to combat Cyber threats. Public awareness must also be raised regarding Cyber threats, he added.

Both experts agree that for Turkey to be able to increase its Cyber security, it not only needs to produce computer software locally, but also some of the hardware. “As long as you import all the hardware, then you can't be sure you are safe against Cyber threats,” Koltuksuz said.

A good number of public institutions came under Cyber attack during the protests, which started in the end of May. Although most of the Cyber attacks were rendered ineffective, the web pages of the Ministry of the Interior, İstanbul's Police Department and that of the Governorate of İstanbul were hacked and the telephone numbers of some police officers were revealed.

The hacking groups Anonymous and Redhack also tried their hands at the presidency's website for 72 hours straight, but they were stopped by a special group formed of the presidency's IT team that directed the hackers to wrong URLs, fooling them into thinking they were attacking the presidency. The presidency has announced that about 70 percent of the attacks came from foreign sources.

As part of efforts to be prepared for Cyber threats, 60 state institutions took part in a Cyber attack drill at the beginning of the year. The drill, called the “Turkish National Cyber Security Exercise,” was coordinated by the Ministry of Transportation, Maritime Affairs and Communications, the Information Technologies and Communications Authority (BTK) and the Scientific and Technological Research Council of Turkey's (TÜBİTAK) Research Center for Advanced Technologies on Informatics and Information Security (BİLGEM).