BlackBerry's BBM Is Coming to the iPhone

BlackBerry would be smart enough to launch its long-popular BlackBerry Messenger app for the iPhone. 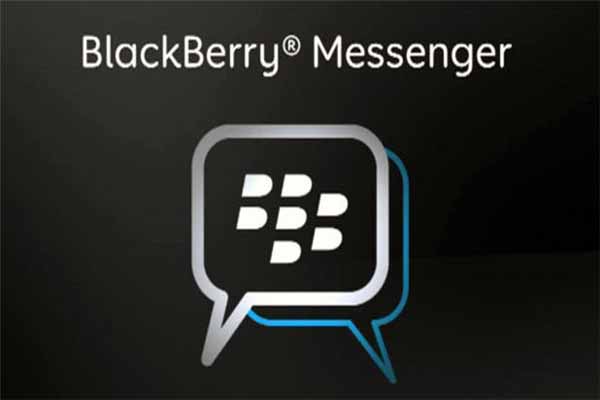 Oh, they're doing that now? And for Android, too? Good. Finally. Now here's how they're going to make money off you. Some might call this one of the smartest things Blackberry's done in years. Granted, they've done a lot of not-so-smart things over the last few years, and they've been trying desperately to bring their cellphone business back to life. But during a company keynote address today, BlackBerry CEO Thorsten Heins announced the expansion of BBM to iOs and Android, for free, coming this summer. BBM for your iPhone and Android will be limited at first — you'll only be able to message people and make groups — but soon enough the app will have the voice and screen sharing options that BBM's reported 60 million users are so used to using.

The company also announced BlackBerry Channels, a new way for BBM users to interact with brands. (Just what everyone wants.) The service opens up BBM to become a social network — or at least a revenue engine. Channels will function a lot like Facebook's Pages, insofar as you sign up to receive updates and direct communication from brands you like. And that makes sense with the expansion of BBM to other phones: iPhone users are by no means married to iMessage as a texting platform, and Apple and Android hold most of the smartphone market share these days. If BBM launches with a simple way of porting your existing address book into its service, then it could easily usurp Apple and Google's current messaging software — and there's already an advertiser platform built in with Channels. Many people who moved on from the struggling Canadian phone company to iPhones or Android phones remember BBM fondly. For many holdouts, BBM was the reason to stick with a BlackBerry phone. Now comes the subtle coercion of getting to maybe consider BlackBerry's new offering the next time their contract is up.