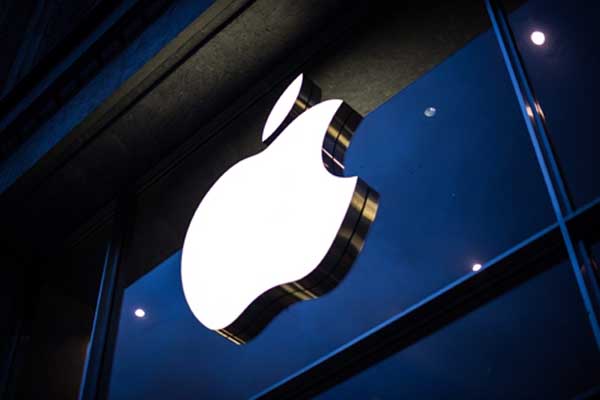 US computer giant Apple revealed Tuesday the number of requests it receives from governments from around the world to turn over customer data.

US government topped the list by making three and a half thousand data requests in the first six months of 2013, according to a report issued by the company.

The vast majority was related to lost or stolen phones, or a recovery of a shipment of stolen goods, Apple said. The company said it provided data in 88% of the requests.

"In very rare cases, we are asked to provide stored photos or email. We consider these requests very carefully and only provide account content in extremely limited circumstances," the company said.

The UK was second on the list, with 127 requests. Spain, Germany and Australia also featured in the top five.

The report, which appears to be a first for Apple, contains all the data that the company is legally allowed to share. Moving forward, Apple said that it will “continue to advocate for greater transparency.”

Apple revealed in June that it had received 4,000-5,000 requests from US officials between December 2012 and May 2013. The firm said at the time that its legal team reviews each request and only provides the “narrowest possible set of information” to the authorities when appropriate.