Apple is expected to send out invitations for the launch of its rumoured iPhone 5S in the next 48 hours as speculation mounts over a September 20 release date. 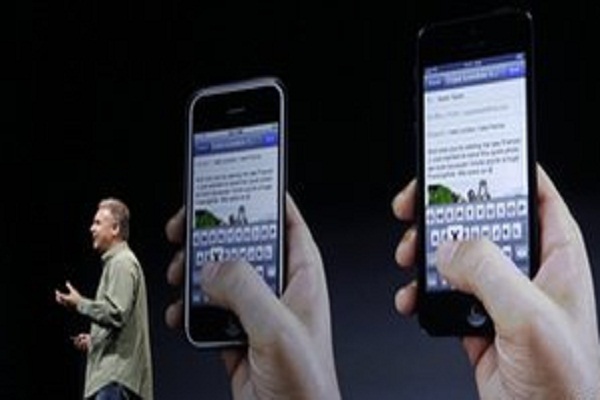 Apple has officially announced that September 10th will be the date it launches its much anticipated new iPhone 5s. The event will take place at 10 a.m. Pacific time at the Apple Campus in Cupertino a week today and according to rumors will see the unveiling not only of new and improved smartphone but also for the low-cost iPhone, dubbed the 5C.A budget iPhone 5C is also expected to make its debut alongside Apple’s next generation mobile operating system.  If the rumours are true, it will be the first time in the company’s history it has launched two iPhone handsets in the same month.  The iPhone 5S is tipped to be up to five times faster than its predecessor and feature a fingerprint scanner.