Apple s iOS 11 mobile operating system will not be available for the iPhone 5 and 5C or the iPad 4 when it is released in the autumn. 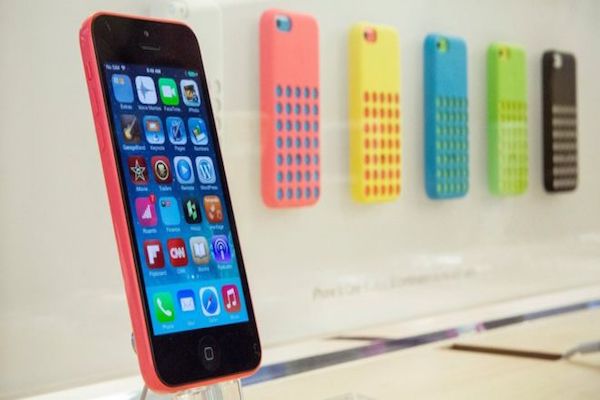 The iPhone 5S and newer devices will receive the upgrade but some older apps will no longer work afterwards. The news is the result of Apple's decision to end support for devices and apps using 32-bit processors. Apple has been making devices with 64-bit processors rather than 32-bit processors since 2013, when it introduced them with the iPhone 5S and the iPad Air. Apps that only run in 32-bit will not show up in search results in the new version of the App Store, or be available from the Purchased tab if they have been downloaded previously.