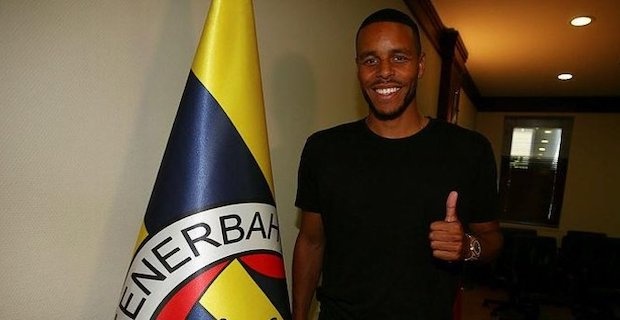 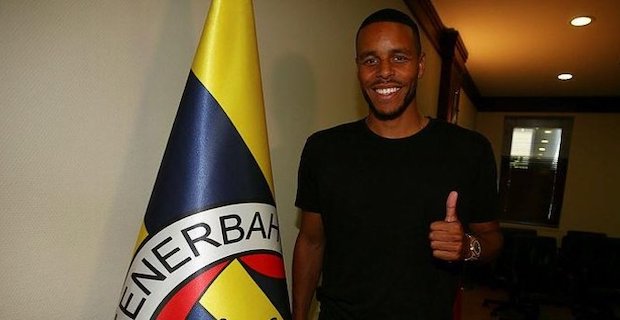 The statement from the club said that they agreed with the English Championship club Huddersfield Town for the transfer and welcomed the defender.

Zanka joined Huddersfield Town in July 2017 and scored three goals in 65 games for the English club.

He also produced two goals in 23 appearances for Denmark national team since November 2008.

Keywords:
FenerbahceZanka
Your comment has been forwarded to the administrator for approval.×
Warning! Will constitute a criminal offense, illegal, threatening, offensive, insulting and swearing, derogatory, defamatory, vulgar, pornographic, indecent, personality rights, damaging or similar nature in the nature of all kinds of financial content, legal, criminal and administrative responsibility for the content of the sender member / members are belong.
Related News