Video assistant referee to be used in top UEFA event 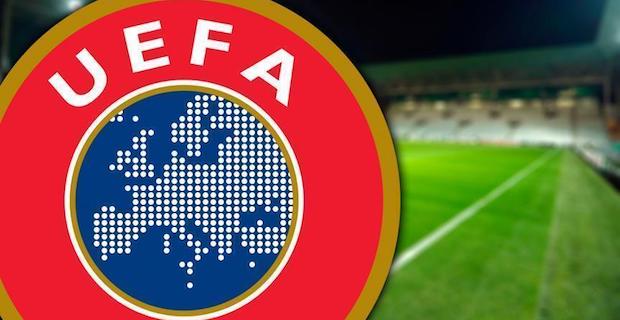 The UEFA Executive Committee met in Nyon, Switzerland, to discuss a number issues concerning UEFA competitions, including the use of VAR in the 2019/20 UEFA Champions League.

"It was decided that VAR would also be used at the 2019 UEFA Super Cup.

"UEFA plans to subsequently extend the use of VAR at the final tournament of UEFA EURO 2020, in the 2020/21 UEFA Europa League (group-stage onwards), and in the 2021 UEFA Nations League Finals," Europe's top football governing body said.

Commenting on the introduction of VAR, UEFA President Aleksander Ceferin said: "We are confident that introducing Video Assistant Referees in August 2019 will give us enough time to put in place a robust system and to train match officials to ensure an efficient and successful implementation of VAR in the UEFA Champions League, the world’s flagship club competition."

VAR was also used at the World Cup this summer in Russia.

Keywords:
UEFAUEFA Champions League
Your comment has been forwarded to the administrator for approval.×
Warning! Will constitute a criminal offense, illegal, threatening, offensive, insulting and swearing, derogatory, defamatory, vulgar, pornographic, indecent, personality rights, damaging or similar nature in the nature of all kinds of financial content, legal, criminal and administrative responsibility for the content of the sender member / members are belong.
Related News