UEFA Nations League: Spain and Belgium win in League A 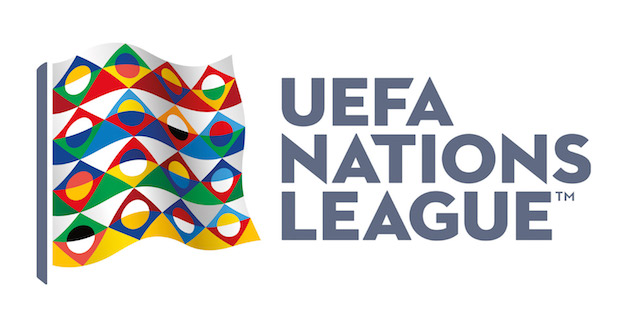 The second week of the UEFA Nations League concluded on Tuesday as the FIFA World Cup finalist Croatia was defeated by Spain 6-0.

The second week of the tournament ended with seven matches.

After beating England in their first match in the competition on Saturday, Spain on Tuesday thrashed World Cup runners-up Croatia.

In an away match, after coming third at the World Cup in Russia, Belgium beat Iceland 3-0 in their first match in League A.

The third week in the tournament will start on October 11.

Other results of the second week are as follows:

Keywords:
FIFA World CupUEFAUEFA Nations League
Your comment has been forwarded to the administrator for approval.×
Warning! Will constitute a criminal offense, illegal, threatening, offensive, insulting and swearing, derogatory, defamatory, vulgar, pornographic, indecent, personality rights, damaging or similar nature in the nature of all kinds of financial content, legal, criminal and administrative responsibility for the content of the sender member / members are belong.
Related News