UEFA has launched an investigation against Beşiktaş and Fenerbahçe 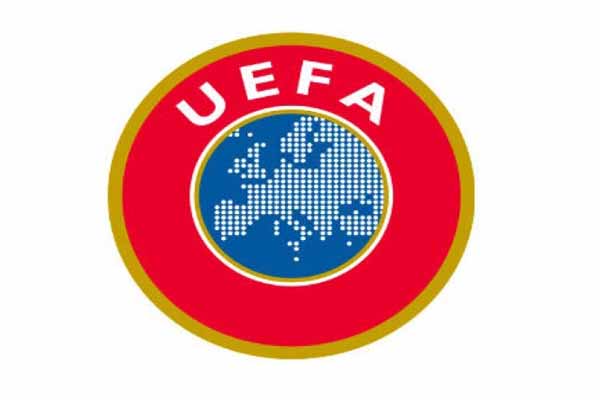 The Union of European Football Association's (UEFA) has launched an investigation against Beşiktaş and Fenerbahçe and will hear cases on June 22. In an official statement released on its official website on Monday, UEFA said it has opened disciplinary proceedings in relation to FC Steaua Bucureşti (Romania) and Beşiktaş JK (Turkey). "Proceedings have been opened against Steaua Bucureşti on the basis of articles 2.04.g), 2.05 and 2.10 of the 2013/14 UEFA Champions League regulations, relating to the admission criteria for participation in UEFA competitions," the statement said. "Proceedings have also been opened against Beşiktaş and two club officials in relation to match-fixing activities which are alleged to have taken place during the 2011 Turkish Cup final." In the same statement, the UEFA said it has also launched investigation in relation to Fenerbahçe. "Furthermore, following the investigation into alleged match-fixing activities involving Fenerbahçe SK (Turkey), the UEFA Disciplinary Inspector has now submitted his findings to the Control and Disciplinary Body, in the context of disciplinary proceedings against this club and five club officials," the UEFA said. "This case will be heard by the UEFA Control and Disciplinary Body on Saturday 22 June 2013 at the House of European Football in Nyon, Switzerland," the statement said.