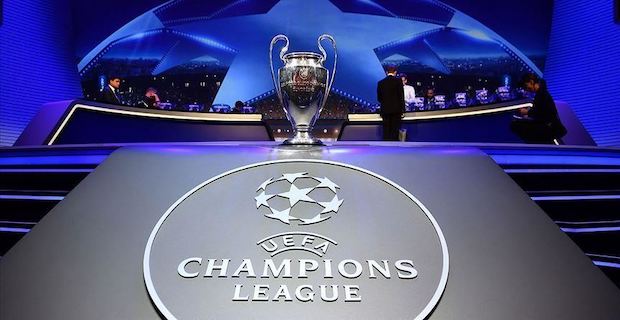 The round of 16 games in the UEFA Champions League will kick off on Tuesday.  Four matches will be played this week. The German club Borussia Dortmund will take on France's Paris Saint-Germain and Spain's Atletico Madrid will face the title holders Liverpool at home on Tuesday. Liverpool won the UEFA Champions League title last year after beating Tottenham Hotspur. The Reds currently top the English Premier League while Atletico Madrid are in the fourth place with 40 points, 13 points behind leader Real Madrid in La Liga.

Borussia Dortmund are currently in the third place in German Bundesliga while Paris Saint-Germain top the French Ligue 1.

The youngsters are the key players for the German side while French club has several game-changing goal scorers in their squad, including Kylian Mbappe, Neymar, Mauro Icardi, Angel Di Maria, and Edinson Cavani.

The 19-year-old right winger Jadon Sancho scored 13 goals this season and the 19-year-old forward Erling Haaland scored 8 goals for the German side.

On Wednesday, Italy's Atalanta will vie against Spain's Valencia and England's Tottenham will face Germany's Leipzig at home.

The final will be held at Ataturk Olympic Stadium in Istanbul, Turkey on May 30.

The first legs matches in the round of 16 are as follows: