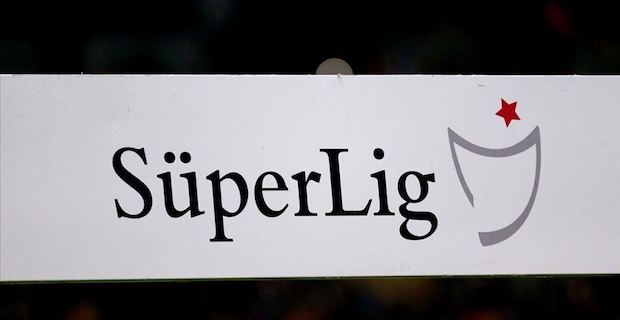 Reigning champions Galatasaray will face Kasimpasa in a derby on Friday to begin Week 4 of Turkey's Super Lig. The match in Turkish top-tier football league at Turk Telekom Stadium in Istanbul will kick off at 1730GMT.

Top three Istanbul clubs of the previous season, Galatasaray, Besiktas and Basaksehir, were off to bad starts in the new season.

In the first three weeks of the 2019/20 season, Galatasaray and Besiktas have four points each while Basaksehir have three points.

Fenerbahce have started the new season with better results, compared to their previous season's performance.

They are now in the second spot with seven points. On Monday, the Yellow Canaries will face the leaders Alanyaspor in an away game.

Alanyaspor, a team from southern resort town of Alanya, is the only club with three wins in their first matches in this season and they are at top of the league table with nine points.

Keywords:
GalatasarayKasimpasaTurkish Super LigBesiktasFenerbahce
Your comment has been forwarded to the administrator for approval.×
Warning! Will constitute a criminal offense, illegal, threatening, offensive, insulting and swearing, derogatory, defamatory, vulgar, pornographic, indecent, personality rights, damaging or similar nature in the nature of all kinds of financial content, legal, criminal and administrative responsibility for the content of the sender member / members are belong.
Related News