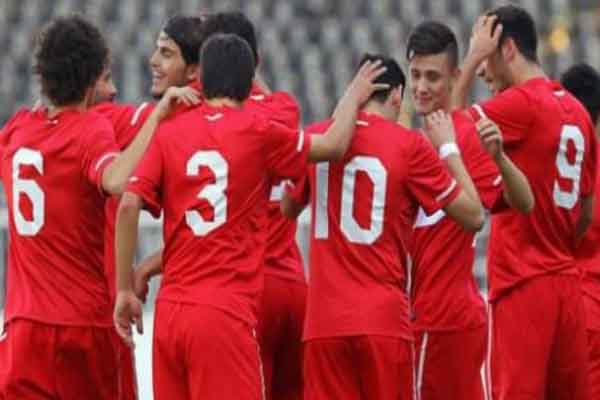 Cenk Sahin of Turkey scored an early goal at 9th minute as Salih Ucan and Kerim Koyunlu found back of the net at 46th and 64 minutes, respectively. Also in Group C, Colombia and Australia drew 1-1 in their game on Saturday.  In a Group D game on Saturday Greece won 2-1 against Mexico. Bouchalakis of Greece scored the first goal at 16th minute while Espericueta from Mexico scored their first at 40th. With the second goal by Kolovos at 89th minute, Greece triumphed 2-1 against Mexico. In the other Group D game, Mali and Paraguay drew 1-1. Greece dominated Group D with 3 points following Saturday's games while Mali and Paraguay with one point each placed second and third, respectively, and Mexico at the bottom of the group with no points.