Argentina is the most successful team with six titles, followed by Brazil with five in U-20 tournaments 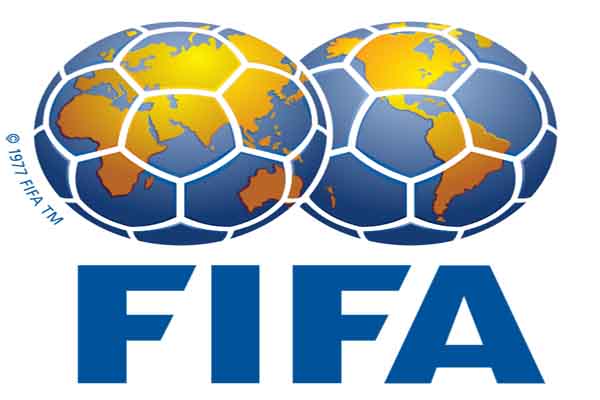 Turkey will host FIFA-U 20 World Cup finals between June 21 and July 13. So far, Saviola is the top scorer in the tournament of 2001 and scored the highest number of goals (11) in one tournament. Argentinean Lionel Messi in 2005 and Diego Armando Maradona in 1979 were top of the list with 6 goals. The top scorers of the tournaments and their countries are as follows:

In 17 tournaments held so far, 8 nations have won the title. Argentina is the most successful team with six titles, followed by Brazil with five.

Portugal won two titles, while Ghana, Germany, Spain, and the former Soviet Union and Yugoslavia have each won the title once.

Brazil, who won the title five times, and Argentina, who were six times champions in FIFA U-20 World Cup, have failed to win a ticket to the finals in Turkey.

FIFA U-20 Championship has been awarded every two years since the first tournament in 1977 held in Tunisia.

FIFA has appointed the referees for the FIFA U-20 World Cup Turkey 2013. The 69 officials will take charge of the 52 matches at the youth tournament, which are being played in the seven venues of Antalya, Bursa, Gaziantep, Istanbul, Kayseri, Rize and Trabzon between 21 June and 13 July.

24 countries will compete in the championship in 6 different groups.

Championship matches will be played in seven different cities in Turkey, which are Istanbul, Bursa, Antalya, Trabzon, Rize, Kayseri and Gaziantep.

The group games will kick-off at Kadir Has Stadium in Kayseri, and the final game will be played at Istanbul's Ali Sami Yen Stadium.

Turkey will compete in Group C with Colombia, El Salvador and Australia, and will play their first group match against El Salvador on June 22 at Avni Aker Stadium in Trabzon.

Iraq will take on England, Egypt and Chile  in Group E.

Spain and Australia are the most participating national teams to FIFA U-20 with 15 times.

- Messi and Van Basten became shining stars of this tournament

Lionel Messi, Marco van Basten, Diego Maradona, Xavi and Andre Iniesta became shining stars of this tournament before, which has been organized for the first time in 1977.