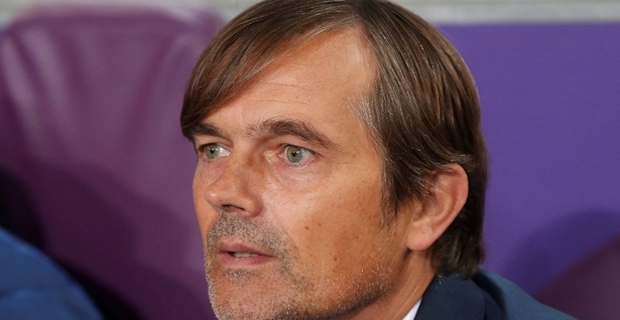 Turkey's Fenerbahce football club dismissed its Dutch manager Phillip Cocu from duty after a 3-1 loss to Ankaragucu on Sunday night, the club announced.

"Our football team manager Phillip Cocu is dismissed from his duty as of tonight. We present it to the public's information," the football club wrote on its official Twitter account.

Cocu was the 72nd manager of Fenerbahce and the team's 38th foreign manager to take over managerial duties in the club.

Keywords:
FenerbahcePhillip Cocu
Your comment has been forwarded to the administrator for approval.×
Warning! Will constitute a criminal offense, illegal, threatening, offensive, insulting and swearing, derogatory, defamatory, vulgar, pornographic, indecent, personality rights, damaging or similar nature in the nature of all kinds of financial content, legal, criminal and administrative responsibility for the content of the sender member / members are belong.
Related News