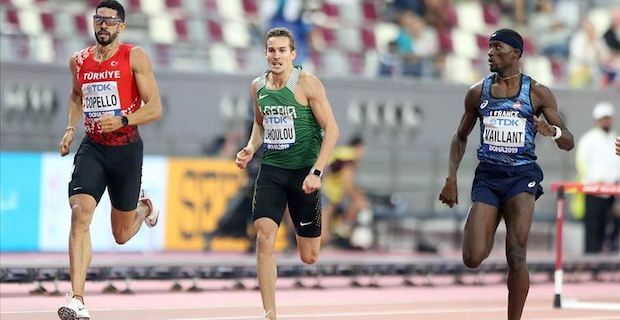 Abderrahman Samba from Qatar was decorated with bronze medal in Doha, ending the track in 48.03 seconds.

This year's world championships in Qatar will end on Oct. 6.

Keywords:
Karsten WarholmYasmani Copello Escobar
Your comment has been forwarded to the administrator for approval.×
Warning! Will constitute a criminal offense, illegal, threatening, offensive, insulting and swearing, derogatory, defamatory, vulgar, pornographic, indecent, personality rights, damaging or similar nature in the nature of all kinds of financial content, legal, criminal and administrative responsibility for the content of the sender member / members are belong.
Related News