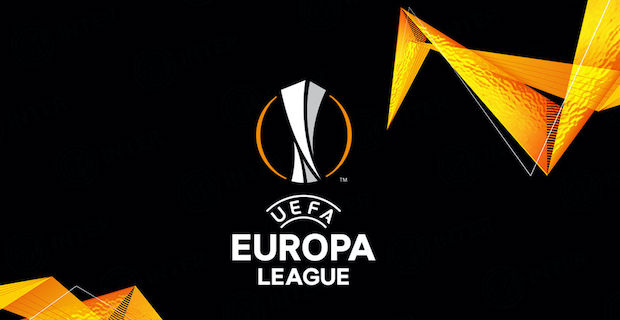 Croatian underdogs Dinamo Zagreb eliminated English football club Tottenham Hotspur from the UEFA Europa League Round of 16 on Thursday, winning 3-2 on aggregate.  Dinamo Zagreb's Croatian winger Mislav Orsic scored a hat-trick against Tottenham to carry his team to the quarterfinals.

Before the second leg in Zagreb, Tottenham had a big advantage as they won the first match 2-0 in London.

But things did not go well for Spurs in the second leg.

Dinamo Zagreb made it 2-0 to take the match into extra time.

Orsic put on a heroic performance, scoring in the 62nd, 83rd and 106th minutes as the Croatians won the second leg 3-0 after extra time to progress to the last 8.

Tottenham have been eliminated from the European campaign, upsetting their fans.

French star Paul Pogba scored the winning goal for the Red Devils in the 49th minute.

The first leg in Manchester ended 1-1.

Manchester United won 2-1 on aggregate to advance to the next phase.

Slavia Prague's Peter Olayinka and Nicolae Stanciu netted once each to disappoint Rangers.

Rangers were down to nine men on the pitch as two players, defender Leon Balogun and forward Kemar Roofe, were sent off after fouls in the second half.

In the 62nd minute, Roofe was brandished a straight red card by the referee for kicking Slavia Prague goalkeeper Ondrej Kolar in the face while the Rangers forward carelessly attempted to flick the ball.

After the dangerous foul by Roofe, Kolar went off on a stretcher.

Slavia Prague won 3-1 on aggregate to advance to the quarterfinals and Rangers exited from the tournament.

The draw for the last eight will be held on Friday in Switzerland's Nyon.

Keywords:
TottenhamEuropa League
Your comment has been forwarded to the administrator for approval.×
Warning! Will constitute a criminal offense, illegal, threatening, offensive, insulting and swearing, derogatory, defamatory, vulgar, pornographic, indecent, personality rights, damaging or similar nature in the nature of all kinds of financial content, legal, criminal and administrative responsibility for the content of the sender member / members are belong.
Related News