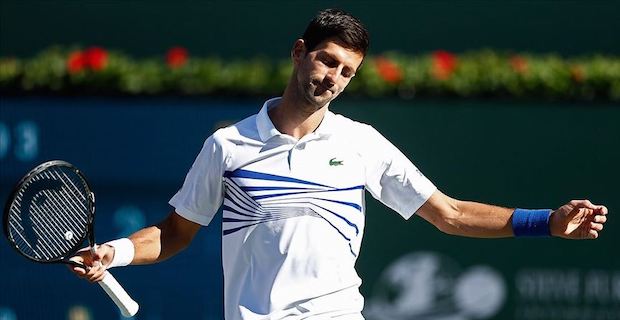 World number one Novak Djokovic was stunned by Roberto Bautista Agut in the fourth round of Miami Open.

At the Qatar Open in January, Agut also beat Djokovic, a six-time champion in Miami.

"As you see, the first set I could not play at the same level," Agut said after the match.

"The key of the match was at the beginning of the second set, no? If I wanted to win the match, I had to be very close in the score. Otherwise, Novak, when he gets an advantage, he plays really aggressive," the Spanish player added.

“I gave him a little room to step in and he did,” Djokovic, for his part, said.

"A little hope that he can come back, and he made a great comeback. But fault is on me, for sure. I had way too many opportunities that I wasted," he added.

Agut will play defending champion John Isner at the quarter-final on Wednesday.

Meanwhile, Czech Petra Kvitova was defeated by Ashleigh Barty at the quarter-final and missed the chance to become the world number one.

Keywords:
DjokovicSerbian PlayerNovak Djokovic
Your comment has been forwarded to the administrator for approval.×
Warning! Will constitute a criminal offense, illegal, threatening, offensive, insulting and swearing, derogatory, defamatory, vulgar, pornographic, indecent, personality rights, damaging or similar nature in the nature of all kinds of financial content, legal, criminal and administrative responsibility for the content of the sender member / members are belong.
Related News 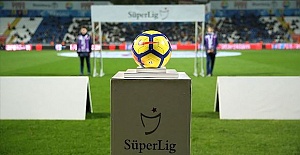